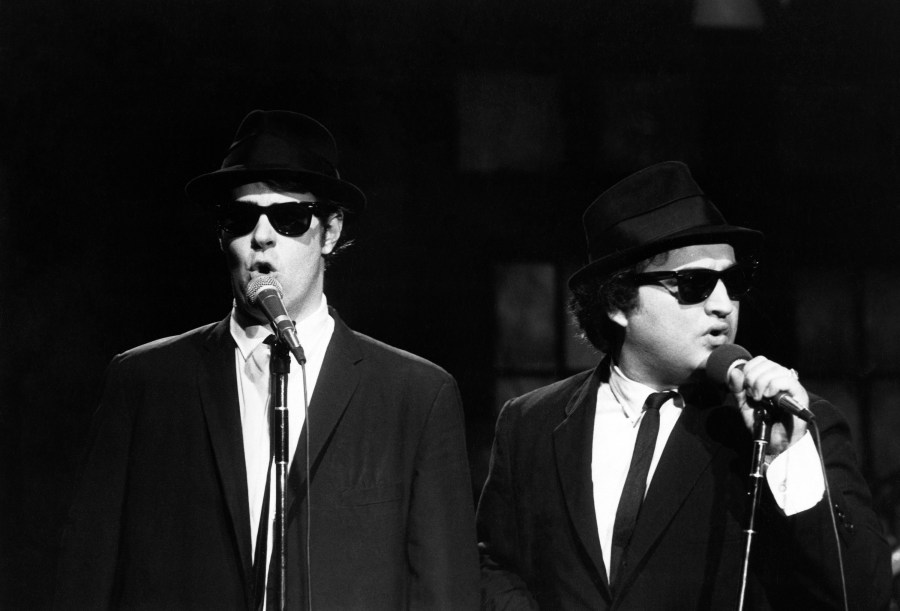 JOLIET – On a “Mission From God”? Not quite, but a mission for a good time is drawing people to Joliet this weekend as Jake and Elwood get the band back together for the inaugural Blues Brothers Con.

It will be held at the Old Joliet Prison this Friday and Saturday, and WGN News Now spoke with Greg Peerbolte, CEO of the Joliet Area Historical Museum about the festival.

He’s been working to put on the event for five years. “Blues Brothers Con was developed right about the time our organization, the Joliet Area Historical Museum, took over the Old Joliet Prison which was closed and abandoned,” said Peerbolte. “It was really born out of a number of tourists who were doing a Route 66 corridor especially, they were coming from all over the country and all over the world asking about the Blues Brothers prison. How can we get inside there? How can we take tours?
“In some cases, you could even drive-by there and see people in the suits and in the ‘bluesmobiles’ outside the complex. So, we just kinda knew that brand had worldwide appeal so to speak, and certainly we know it’s a great Chicago export.”

So, they approached a company that Dan Aykroyd and Judy Belushi, John’s wife at the time of his death, worked at to collaborate on an idea for fans to celebrate the prison and the movie.

Organizers initially wanted to have the convention on the movie’s 40th anniversary in 2020 but had to postpone it due to Covid-19. Peerbolte said they now hope the convention will become an annual event for the City of Joliet.

When Blues Brothers Con kicks off at 2 p.m. on Friday attendees will walk through the same gate “Joliet” Jake walked out of to meet his brother, Elwood at the beginning of the movie.

There will be a variety of movie-themed experiences set up on the 16-acre prison site for fans as well. Organizers are recreating a Maxwell Street area, which will include images and artifacts from the Maxwell Street Foundation plus films and performers.

Fans will find a Soul Food Cafe, which pays homage to the scene with Aretha Franklin, along with some DJs and local artists and artisans.

Peerbolte said they have an incredible blues lineup set for Friday and a wonderful lineup of Gospel acts scheduled for Saturday morning as part of a tribute to the Triple Rock Baptist Church scene from the movie.

“Just the energy of that Triple Rock scene, still today when you watch it, watching James Brown in action, …you feel you can go take on the world and do your mission from God,” said Peerbolte. “It is going to be the best two days for Blues Brothers fans that you can possibly imagine. Every sense will be engaged. Wonderful food, great vendors. Everything you could want in a festival.”

On Friday, the event will be anchored by Aykroyd and Jim Belushi, John’s brother, performing as the Blues Brothers with the Sacred Heart Band at 9:30 p.m.

“It’s going to be a very lively performance and again, that special moment that ties it all together …and reenvisioning Joliet,” said Peerbolte. “Historically Joliet as the prison city has been the sticking point and it’s been something maybe we don’t want and five years ago when we started this project, the museum and people of the city, got together and we said you know, this has defined us for so long, let’s turn it around, let’s take this back, let’s fix it up and let’s define it.
“So, this is how we’re doing that through art, through culture, through music, through economic development….It’s very much a Joliet thing, and if you’re not from Joliet come through, we’d be happy to introduce you to the Joliet hospitality via the Blues Brothers.”

You can find ticket information at Joliet Area Historical Museum and the Old Joliet Prison.