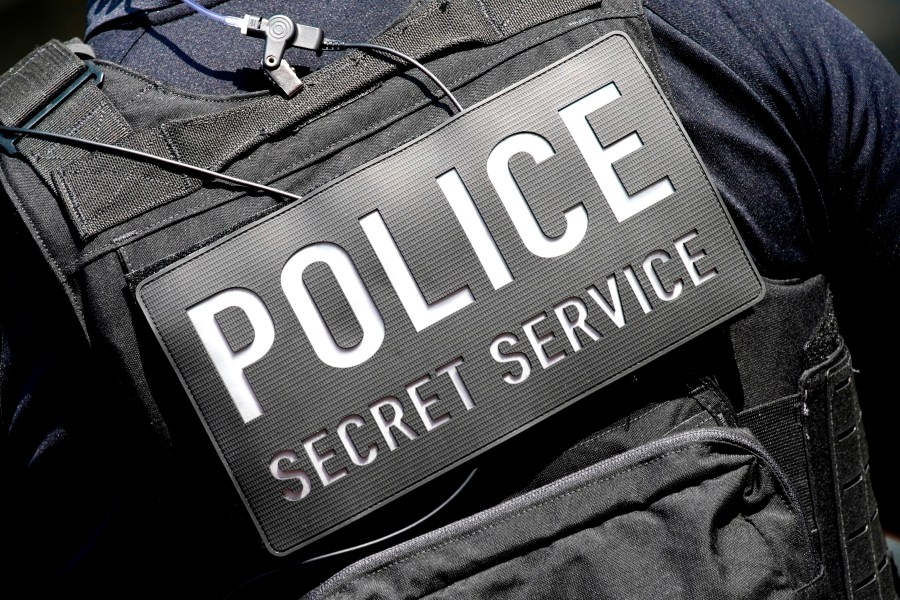 (The Hill) – Lawmakers are asking the inspector general at the Department of Homeland Security to step aside from an ongoing investigation into “erased” text messages at the Secret Service.

Inspector General Joseph Cuffari notified Congress earlier this month that text messages from the agency on Jan. 5 and 6 appeared to have been erased as part of a device replacement program – leaving lawmakers peeved he waited months to alert them.

“We are writing to express our grave concerns with Inspector General Cuffari’s failure to promptly notify Congress of crucial information while conducting an investigation of the Secret Service’s preparation for and response to the January 6, 2021, insurrection at the U.S. Capitol,” House Homeland Security Chair Bennie Thompson (D-Miss.) and House Oversight Chair Carolyn Maloney (D-N.Y.) wrote in a letter.

“These omissions left Congress in the dark about key developments in this investigation and may have cost investigators precious time to capture relevant evidence,” they wrote.

It’s a remarkable request as inspectors general are expected to impartially review matters at the agencies they help hold accountable. The lawmakers ask that the Council of the Inspectors General on Integrity and Efficiency appoint a different inspector general to conduct the investigation.

The letter alleges that Cuffari has known since December that messages sent and received by the Secret Service for that time period were no longer available.

“Yet, Inspector General Cuffari took no steps to inform Congress of this serious and flagrant violation of federal records laws,” they wrote.

Cuffari’s office did not immediately respond to a request for comment.

Cuffari’s notification to Congress set off a storm of activity. The letter was forwarded to the House committee investigating the Jan. 6 attack on the Capitol, which is also chaired by Thomspon.

Once public, the National Archives requested that DHS’s custodian of records do its own investigation into the texts and the Jan. 6 committee also subpoenaed the texts.

The Secret Service said they have just one text on record from that time period, noting that individual agents were required to preserve text messages before the agency underwent migration to a new mobile management software.

The Jan. 6 panel has since argued their handling of the matter could violate public records law.

But Tuesday’s letter indicates Cuffari’s delay could also be a violation of the law, in this case of the Inspector General Act, which requires inspectors general to report particularly serious matters to the head of their agency.

Cuffari evidently did not alert DHS Secretary Alejandro Mayorkas, something the lawmakers said “calls into question whether Inspector General Cuffari has the professional judgment and capacity to effectively fulfill his duties in this investigation.”