More government officials are now recognizing the need to look for more sustainable forms of livelihood. For Congresswoman Lani Mercado and Congressman Richard I. Gomez, rabbit farming would be a great livelihood option that should be considered.

Rabbit farming is now encouraged as a form of livelihood and to provide a healthier alternative to pork and chicken meat. During the celebration of the 10th cityhood anniversary of Bacoor, Mercado shared that she was convinced there’s a bright future for rabbit farming in the Philippines.

According to the congresswoman, it doesn’t take much to raise rabbits because you can just do it in your backyard. Plus, they reproduce very easily. They also taste really good and there are now many food options for rabbit meat. There’s rabbit sisig, longganisa, hotdog, and many others.

The congresswoman’s idea was also agreed upon by Gomez who said they are already starting a rabbit farm in Ormoc.

However, Gomez admitted that when he was ready to cook their pet rabbit, his wife Mayor Lucy Torres-Gomez, stopped him. He recalled in jest, “Nung nag-alaga ako ng rabbit… I am going to cook the rabbit. Nung nakita niya [Lucy], ‘Huwag mo nang galawin, kawawa naman.’”

Acel Reyes, the manager of Bian City Rabbitry, said that Filipinos are still hesitant to eat rabbit meat, but that will soon change when people learn about its health benefits. He said in Manila Bulletin that rabbit farms are easy to manage. Plus, rabbit meat is one of the healthiest meat as it’s rich in protein and low in fat.

Aside from rabbit farming, goat farming is also a great business venture. A student earned thousands of money when he started his goat farm in Tarlac.

Family of boy paralyzed in Highland Park shooting thanks supporters 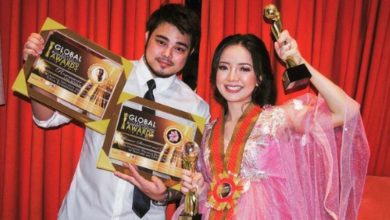 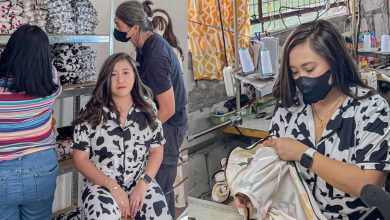 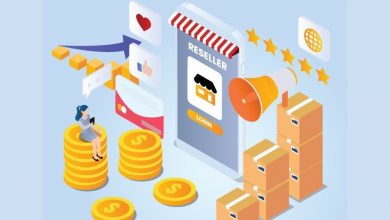 5 Tips & Guides In Starting A Reselling Business In The Philippines