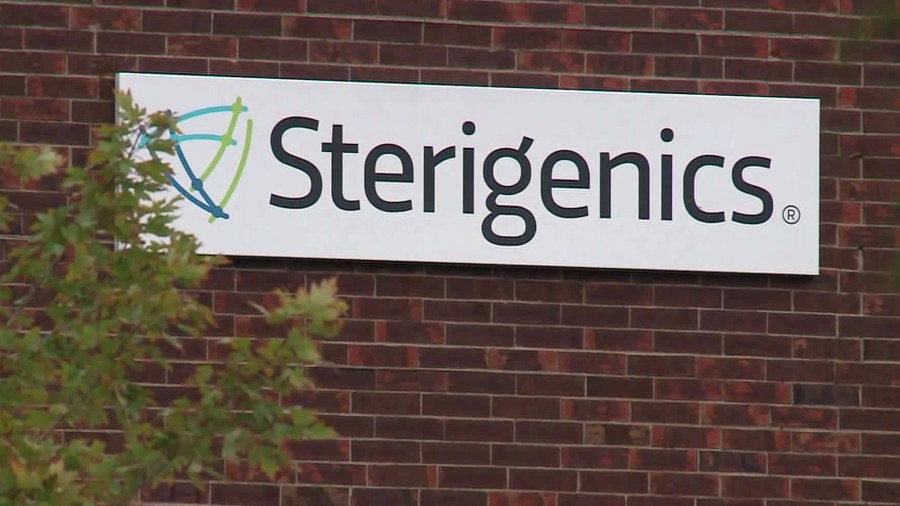 WILLOWBROOK, Ill. — A Cook County jury decided that Sterigenics should pay $363 million to a Willowbrook woman who was exposed to cancer-causing gases.

The verdict was reached Monday in the first lawsuit against Sterigenics. A jury decided 70-year-old Sue Kamuda, who was diagnosed with breast cancer and is now a survivor, should get $38 million in compensatory damages, and much more in punitive damages, from the company.

Kamuda’s attorneys told jurors that Sterigenics was aware of what they were doing, and never let residents know of the dangerous chemical they were releasing.

He said that Kamuda lived one-third of a mile from the plant and was exposed to the toxic gas for more than 20 years.

The attorney also claims she has no family history of cancer, and believes her proximity to the plant is what led to her cancer diagnosis.

Sterigenics opened its Willowbrook facility in 1984, but the Illinois Environmental Protection Agency shut it down in 2019 due to high cancer risks.

There are more than 760 cases pending against the plant, and each will be tried separately.