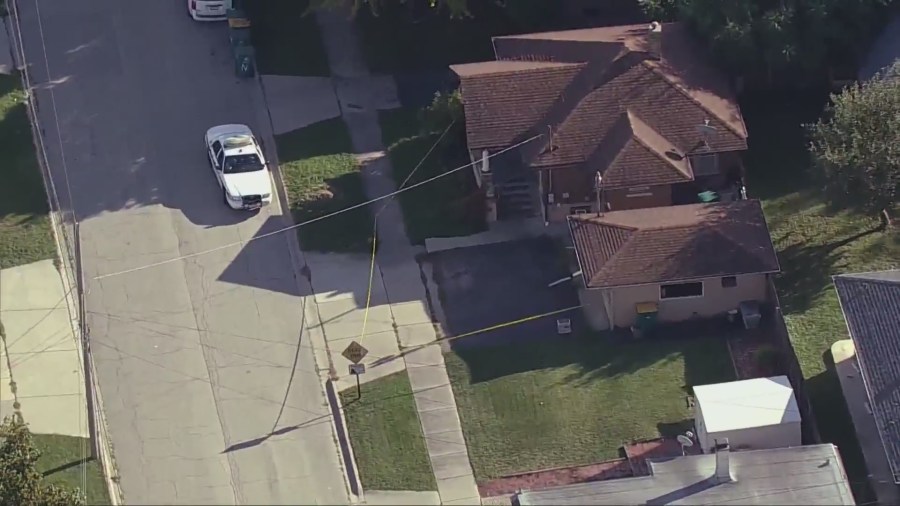 JOLIET, Ill. – A 2-year-old boy is in critical condition after getting ahold of a gun and shooting himself in the face, Joliet police said.

Just after 12:15 p.m. Tuesday in the 300 block of Comstock Street, officers located the toddler and immediately performed life-saving measures after the child allegedly found an unsecured handgun in a bedroom inside the home.

First responders then rushed the boy to Amita St Joseph Medical Center. The child was later airlifted to Lurie Children’s Hospital in Chicago.

Authorities say the boy’s mother was inside the home and caring for another child at the time of the shooting.

Joliet police Sergeant Dwayne English says he is hoping for the best but is unsure who the gun is registered to or why it was left in the open.

“We are trying to determine who owns this weapon,” he said. “That’s something our detectives are investigating at this hour.”

The incident is also causing an eerie sense of déjà vu after a similar tragedy occurred in Joliet last year.

“We dealt with a similar incident in June of 2021,” English said. “That child did pass from his injuries. It is a tragedy and a reminder to the public that guns should be locked up.”