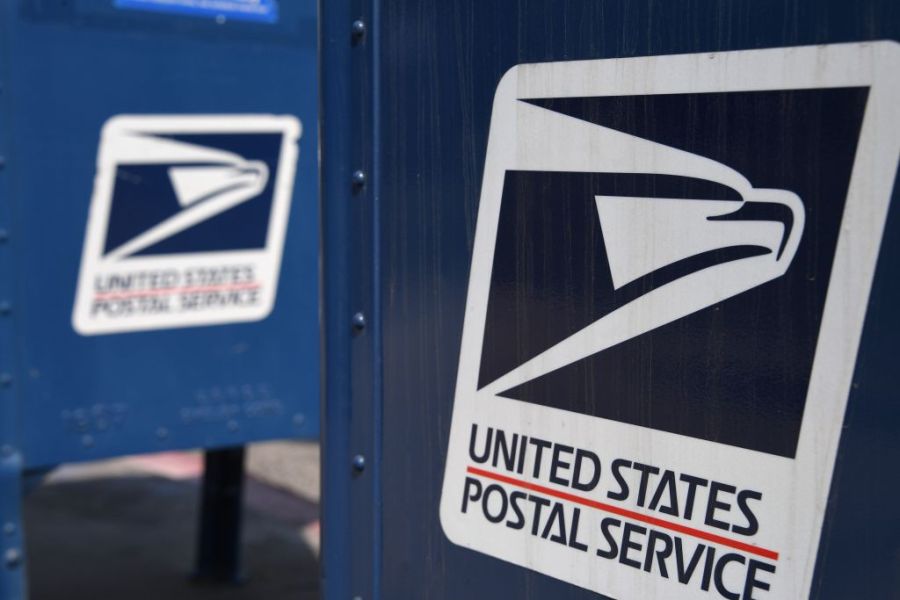 SPRINGFIELD, Ill. (AP) — Illinois voters have the chance to sign up to send their ballots for November and spring elections by mail — forever.

Elections officials are sending applications for permanent permission to vote by mail to each of the state’s 8 million registered voters.

No one is obligated to sign up. But for as long as they stay at the same address, those who do will receive ballots they can complete at home and put in the mail for all future elections.

“The availability of a permanent vote-by-mail list should make this method of voting more convenient for voters,” said Matt Dietrich, Illinois State Board of Elections spokesman.

Voting by mail in its current form has been around since 2010, when it replaced absentee balloting and the need to provide a reason for being away on Election Day. It grew in popularity with each election, reaching 9.2% of total votes cast in 2018.

With the COVID-19 pandemic in 2020, a law required applications for mail voting be sent to anyone who had voted in at least one of the three previous elections. That year vote-by-mail accounted for one-third of all ballots cast, split evenly with those voting early in person and those traditional tallies cast on Election Day.

Given the lessened threat of encountering a potentially deadly virus, Dietrich expects vote-by-mail numbers to drop this fall compared with the 2020 general election. But he noted that 15.3% voted that way in Illinois’ June primary, still a healthy hike from 2018.

The numbers were more balanced in Chicago. The nearly 40% of mail-in ballots received in the November 2020 election was almost matched by the 2022 primary, which produced 36.4% by mail, according to the Chicago Board of Election Commissioners.

Those were sent with the annual canvass mailing, the means by which elections authorities have and will continue to monitor voter eligibility. It includes a card sent annually showing voters’ precinct numbers and the names of elective governments in which they are eligible to vote.

Officials say those may not be forwarded, so when a card is returned to one of the state’s 108 elections authorities, that voter’s name is removed from the rolls.

The rollout has been smooth with few problems or questions. Even in central and southern Illinois, which leans Republican and has strong pockets of support for former President Donald Trump and his false claim that his 2020 reelection loss was rigged against him, there’s been little outcry.

A recent social media post carried misinformation that the law required that ballots, not applications for ballots, be mailed to every voter.

“In November of ’20, we had some of that,” said Connie Simmons, county clerk and recorder of Jefferson County, 79 miles (127 kilometers) southeast of St. Louis. “But no one receives a ballot unless we receive a signed application.”

The law also made ballot drop boxes established in 2020 permanent. They’re typically containers near the courthouse or around a city where voters may submit ballots without human contact.

And for the first time, people who are in jail awaiting trial or who otherwise have not been convicted of a crime must be given the chance to vote by mail. The Cook County Jail is required to set up inmate polling places. Other jails may as well. 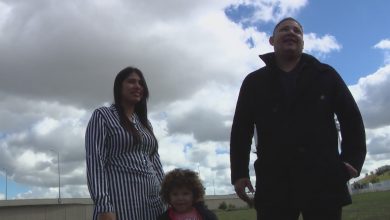