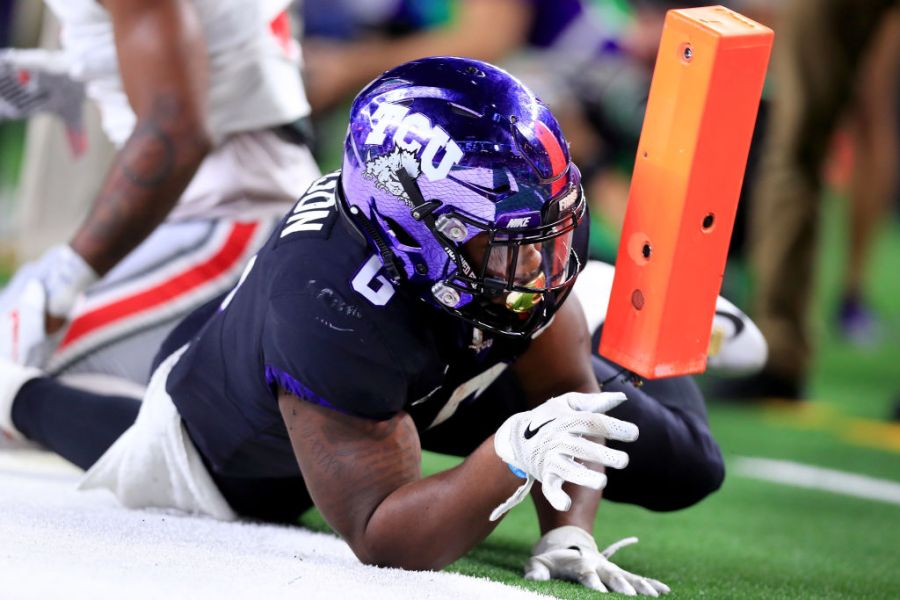 (WGHP) — A Houston Texans running back has been charged with a felony, according to the NFL.

BleacherReport says that running back Darius Anderson, 24, was charged Friday with burglary with intent to rape, a first-degree felony.

“We are aware of the report involving Darius Anderson,” the Texans said in a statement given to Aaron Wilson of Pro Football Network. “We are gathering information and have no further comment at this time.”

According to the report, court records indicate that Anderson broke into a woman’s home and pursued her into the bathroom, leaving when she called the police. Anderson has bonded out and, as part of his bail agreement, cannot possess a firearm or return to the woman’s home.

Anderson was on the Texans’ practice squad last season and signed a futures deal with them. He has not played in an NFL game so far. He was signed as a free agent by Dallas, but was waived. He was signed by the Colts and never played.

His arraignment will be Wednesday.

NASCAR race may be coming to Chicago: report