With gas prices, the way they’ve been recently, plenty of people are looking for a way to get around that isn’t so expensive. And many of them are starting to seriously consider electric vehicles (EVs) – according to Consumer Reports, 71 percent of Americans are willing to consider buying an electric car.

It’s not hard to see why. Electric vehicle technology is finally starting to reach a point where EVs have become feasible for the average person to own. They come with ranges of 150 to 300 miles or more. They’re getting more affordable – some models like the Nissan Leaf or the Hyundai Ioniq are available starting at about $30,000. EVs are cheaper to run, and because they have fewer moving parts, they need fewer repairs and less maintenance than gas cars. Before you rush out to the dealership to make your next car an EV, here’s what you need to know about them.

“Range anxiety” is a term coined to describe the fear people have that an electric car will run out of charge far from a charging station. People don’t have this fear about gas cars because they know that even if they run out of gas, which isn’t likely, the infrastructure exists to get more gas in a timely fashion. For EVs, though, the charging infrastructure just isn’t there yet – and among what is there, charging connectors are not yet standardized, so you could easily pull up to a charging station only to find that it doesn’t accept your type of plug.

However, most people aren’t going to need to worry too much about whether they’ll have the range they need from an EV. Some modern EVs can drive more than 500 miles on a single charge. Most EVs have a range of 150 to 300 miles or so. Most people drive about 25 miles a day. Unless you have an exceptionally long daily commute, you won’t need an EV with a large range to meet your daily driving needs.

Public Charging Stations May Be Hard to Come By

One of the big drawbacks of EVs remains the scarcity of public charging stations. They simply aren’t as prevalent as gas stations, and that can make using an EV difficult for many. However, the Biden administration has pledged $7.5 billion to create EV public charging infrastructure nationwide, so that’s expected to change in the near future.

Furthermore, many people charge their EVs at home. Charging your EV at home is usually cheaper than charging at a public charging station, and you’ll be able to add range to your car battery while you’re on your downtime, so you can be ready for the next day’s commute. That said, charging your car on a 120-volt outlet could take more than 16 hours to reach a full charge. A 240-volt outlet, like the one your dryer uses, will charge your car fully in about eight hours. Keep in mind, though, that you don’t need to charge your car all the way up every day. A charge can last several days, and even if you only have a 120-volt outlet to power your car, you can still get enough juice to run your daily errands.

Installing a Charging Outlet in Your Home Could Be Expensive

If you want to install a 240-volt outlet to charge your EV, be prepared to shell out some cash. Cars.com installed 240-volt chargers into six homes and found the cost ranged from $1,700 to $9,000. However, you might be able to get a discount on power used to charge your electric car, or rebates from your local municipality or state for installing an EV charger.

EVs are fast, quiet, fun to drive, and reduce carbon emissions. They’re also cheaper to operate than gas cars – if you charge at home, you can fill up your EV for as little as $10. If you choose fast charging at a public charging station, you can fill up for about $30, still cheaper than buying a tank full of gas. And EVs don’t have oil or other fluids to change or as many moving parts as gas cars, so you’ll spend roughly half as much on repairs and maintenance for an EV.

The time may finally be right for many of us to make the switch to electric cars – and not a moment too soon. Do your part to build a more sustainable future – buy your first EV. 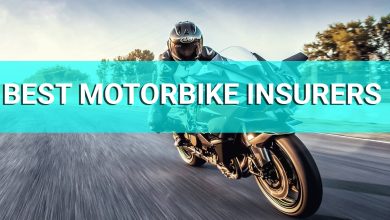 The Best Motorbike Insurers to Consider in 2023 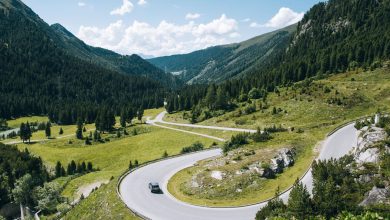 What You Need to Prepare Before Going on a Road Trip 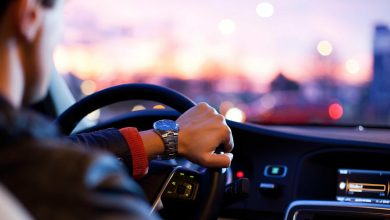 What To Consider Before Switching Careers 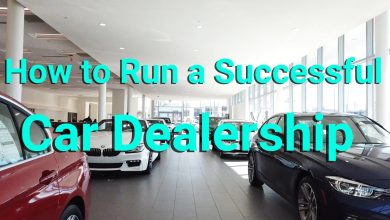 How to Run a Successful Car Dealership