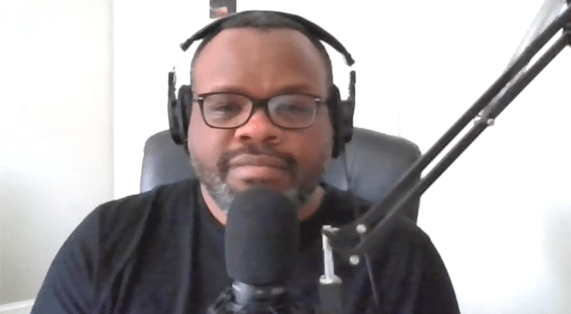 CHICAGO – In many ways, Tuesday was a representation of what the White Sox have been for the first four months of the 2022 season.

In both contests of a doubleheader, their pitching was able to hold its own, but the offense was struggling to find its form. They took a frustrating loss in Game 1 where they scored just two runs let managed to win the nightcap despite scoring three runs.

At the end of the day, they ended up even, not delivering an inspiring performance, but doing enough to keep their hopes alive for the postseason.

That’s how it’s been for the White Sox through 110 games as they pursue a third-straight playoff appearance. Luckily they are in the American League Central division, where the lack of a dominant team has them just 1 1/2 games out of first place with 52 to play.

But fans that had World Series on their minds back in April might have more modest hope for the club that has struggled with inconsistent play and, once again, a fair amount of injuries.

He discussed the team’s struggles at the plate, the chances they can finally snap out of it before the end of the regular season, the accountability for general manager Rick Hahn and Tony LaRussa, along with the great performance of staff ace Dylan Cease.

While also following the White Sox, Herb also watches and discusses a fair amount on Illinois’ football and men’s basketball programs. He discussed all those teams with Larry Hawley in this edition of “9 Good Minutes,” which you can watch in the video above.