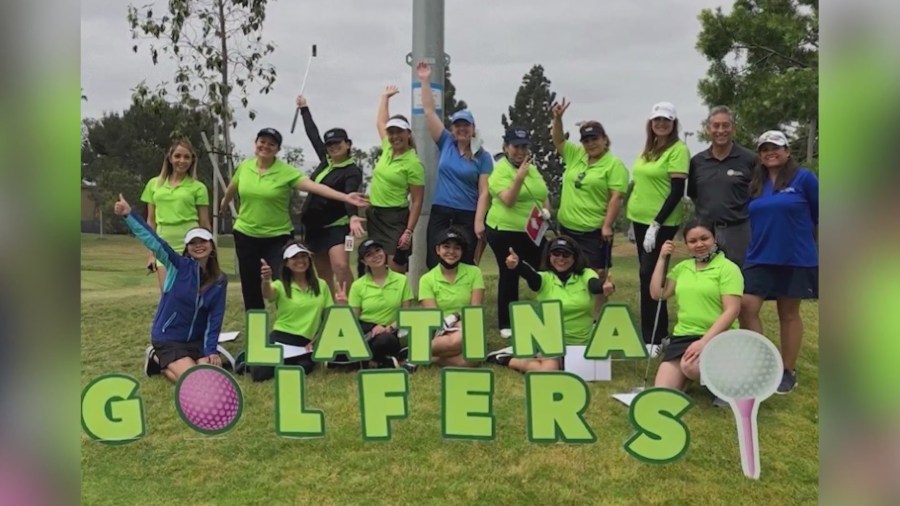 CHICAGO — For decades, the game of golf has been known to create networking opportunities for men.  It’s the place where deals are made and long friendships developed. But it hasn’t always been where you find women and even less likely Latinas.

But now there’s a group of women with a game plan for the future of golf.

“Every time we gather, there’s a new face and new dialogue and new conversations,” she said.

In Illinois, she started the Ladies International Golf Association or LIGA.  The association is meant to support women who see the advantages of the game and want to play.

“During Covid, when the world was paralyzed there was no networking (was) when I started with three ladies,” Tobias said.

It has become a way to build business.

They say often times it’s on the golf course where deals are made.  And they want to be a part of it by networking on the course, but you have to know how to play.

Last year,  the number of women teeing it up soared to more than 6 million — an all-time high.

The numbers aren’t the same for Latinas.

“It takes more than a couple of hours. And it take a lot of time to practice and build skill and technique,” Tobias said.

They think re-shaping the picture of golf could make a difference for a fast-growing sector of the economy since there are more than 2 million Latina owned businesses in the U.S.

Other cities are also pushing the concept of getting more Latinas to play golf.  In Los Angeles, the Latina Golfers Association now has more than 2,000 members with the hashtag #latinagolfers making the rounds.

In the Chicago area, it’s a circle of women working toward an easy swing, learning the game and getting good at it.

The league is getting so much attention that in September some of them traveled to Mexico to play with Lorena Ochoa – who was recently inducted into the World Golf Hall of Fame. 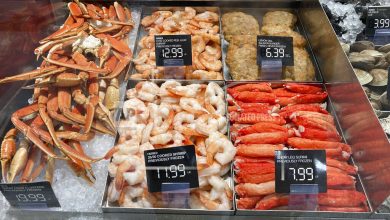 How do we know when a recession has begun?