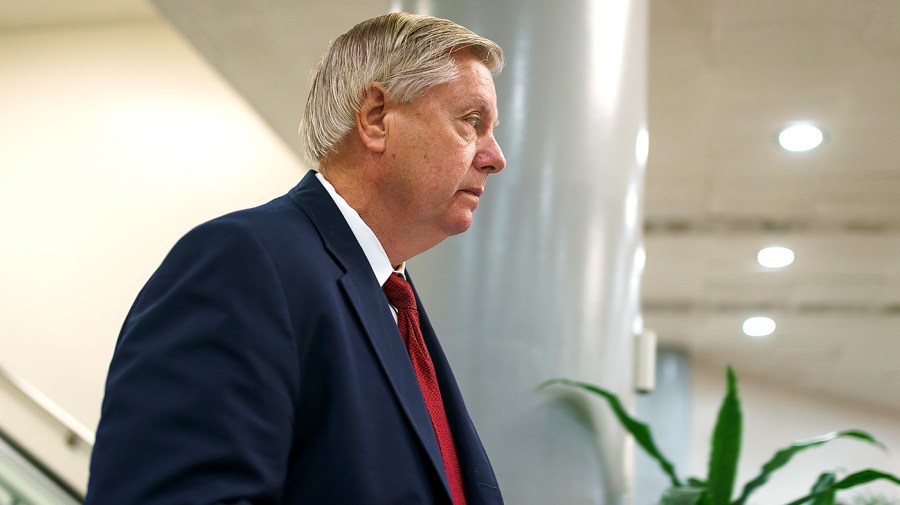 (The Hill) – Sen. Lindsey Graham (R-S.C.) on Tuesday introduced a bill that would ban abortions nationally after 15 weeks of pregnancy.

The legislation includes exceptions for incest, rape and for saving the life of the mother if she is in danger from a physical condition.

Graham, who previously said abortion decisions should be left up to states, on Tuesday said elected officials have the power to define and regulate abortion, including in Congress.

Graham said he hopes to have a vote on his bill, especially since Democrats voted on their abortion legislation.

“We should have a law at the federal level,” Graham said during a briefing. “If we take the House and Senate, I can assure you we’ll have a vote.”