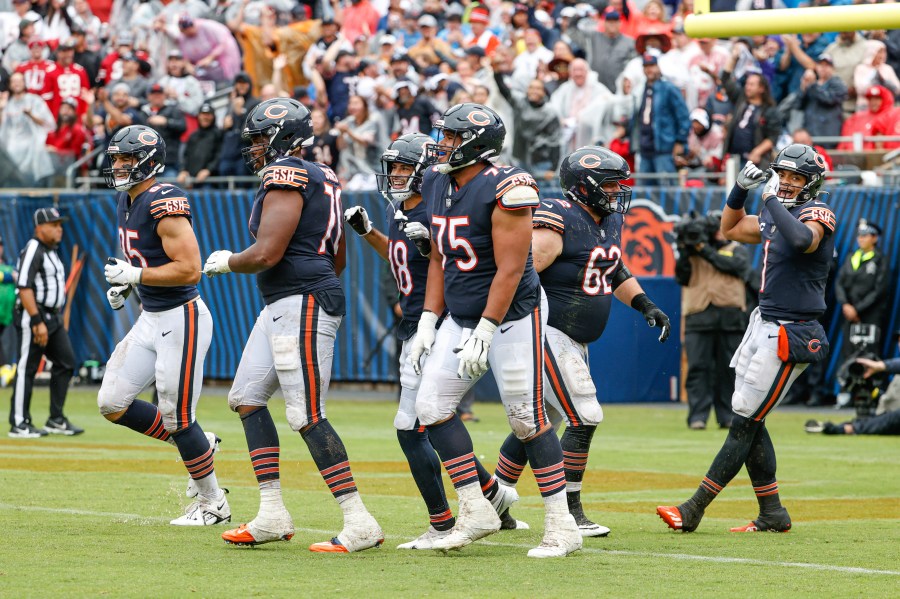 CHICAGO -There was a lot of new for the Bears when the took the field for the first time during the 2022 season on Sunday afternoon.

New head coach, new coaching staff, and a team full of a lot of new players meant there would be an expectation of the unexpected against a team many think could make a run at a Vince Lombardi Trophy this season.

But, for once, the Bears surprised their fans with a performance that looked much closer to a veteran team than one that was constructed of a number of new players. They were disciplined with few glaring mistakes and effective in capitalizing on mistakes of their opponents.

It produced a 19-10 victory over San Fransisco that was one of the surprises in Week 1 in the NFL, bringing out a few emotions for fans in the process.

We went through those ourselves during “The 9-Yard Line” on WGN News Now on Monday afternoon with the “Going Through The Emotions” segment that returned for the first time during the 2022 season.

There were reasons to smile, like the play of a rookie and defender on defense, reasons to frown, like one of the weirder penaties that’s been called in a while. But the OMG moment help to change the narrative of a game and deliver the Bears their first win of the season.

Larry Hawley has this week’s edition of “Going Through The Emotions” from “The 9-Yard Line” on WGN News Now in the video above.

Taco Bell brings back the Mexican Pizza (again) this week 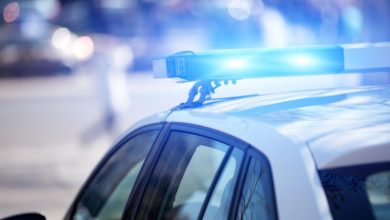 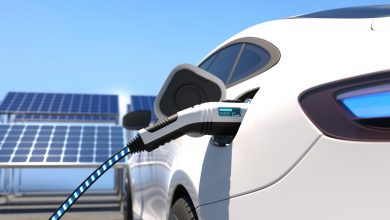 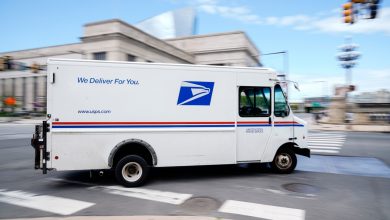 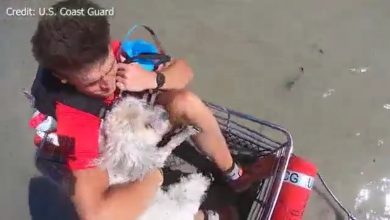