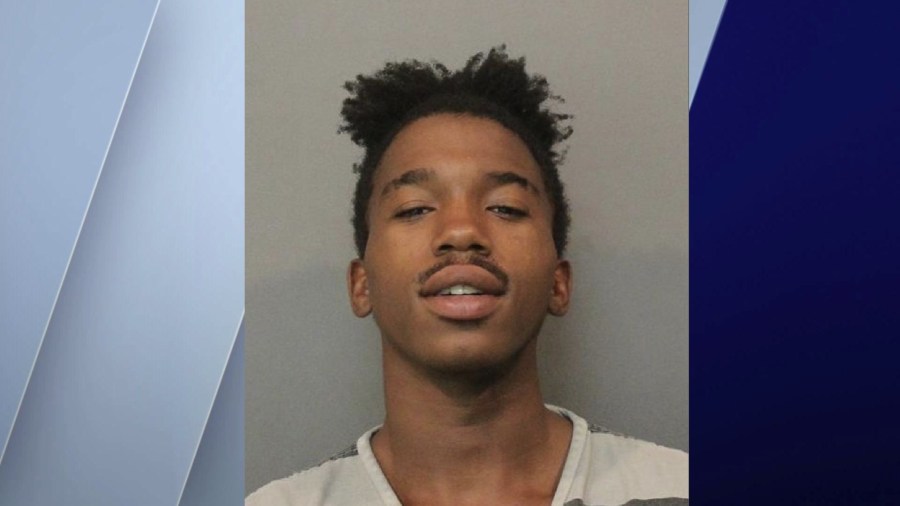 GARY, Ind. — A 24-year-old Gary man, who police linked to the deadly shooting of a 79-year-old walking his dog last Wednesday, is now in police custody.

The Northwest Indiana Times reports that Gary police detained Tyree Gaines on Friday, Aug. 19, telling officers that he knew he was responsible for the death of Cornelius Olive. At around 9:10 p.m., police responded to the 3200 block of West 21st Place following a report of an unresponsive man.

Olive died at the scene from a gunshot wound to the head.

The newspaper reports that Gaines has had mental health illness since suffering from a brain injury related to a crash.

Gaines allegedly told police that he remembered walking down the street with a gun in his hand. At some point, he came in contact with Olive and blacked out.

When he came too, Gaines recalled fighting with a family relative.

In the aftermath of the shooting, police allege that Gaines emailed several threats to the City of Gary and surrounding communities.