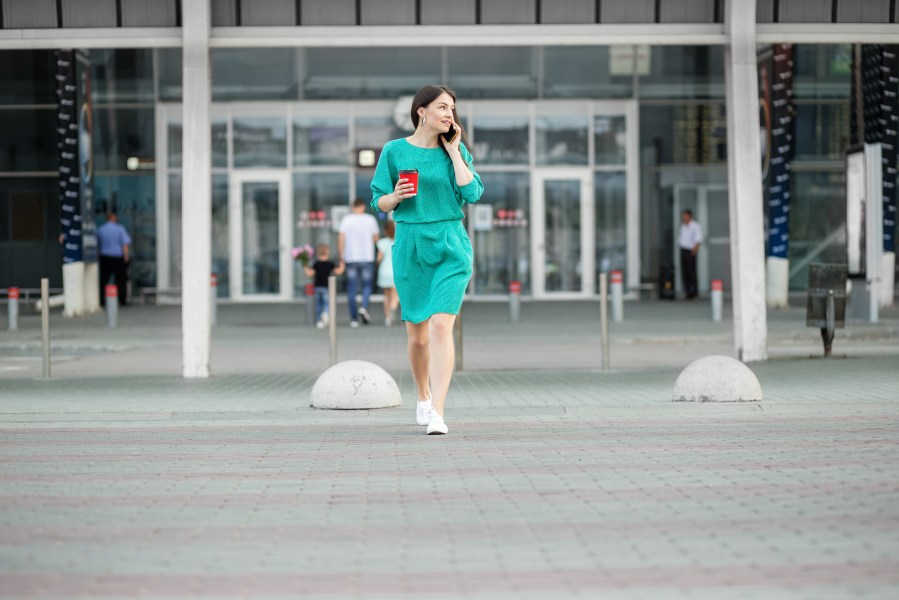 DEARBORN, Mich. (WXIN) — In 2020, 6,516 pedestrians lost their lives in traffic crashes, and another 54,769 were wounded. New technology being researched under Ford’s leadership is hoping to reduce that number using what many people carry around on a daily basis.

On Monday, Ford announced it is researching with several agencies, including Ohio State University and T-Mobile, to develop technology that could one day help warn drivers of pedestrians, bicyclists and more.

The concept is an app running on a pedestrian’s phone to communicate their location to a connected Ford vehicle. Ford said if the vehicle calculates a potential crash risk, it can alert drivers by the in-vehicle screen.

“We see other possible applications for this technology, including detecting road construction zones and construction workers,” said Jim Buczkowski, executive director of Research and Advanced Engineering for Ford. “Ford innovates for the masses, so it’s very promising to start with Bluetooth Low Energy technology that’s already become part of our everyday lives because it’s affordable and effective.”

Ford said the system interprets a person using the device and differentiates if they are a pedestrian or bicyclist based on their traveling speed.

It uses Bluetooth Low Energy technology, which does not rely on line-of-sight detection as cameras or radar does. Ford says this means pedestrians and others can be detected while hidden behind obstructions such as buildings.

The new technology is being demonstrated at the Intelligent Transportation Society of America’s World Congress in Los Angeles this week.

NTSB wants all new vehicles to check drivers for alcohol use