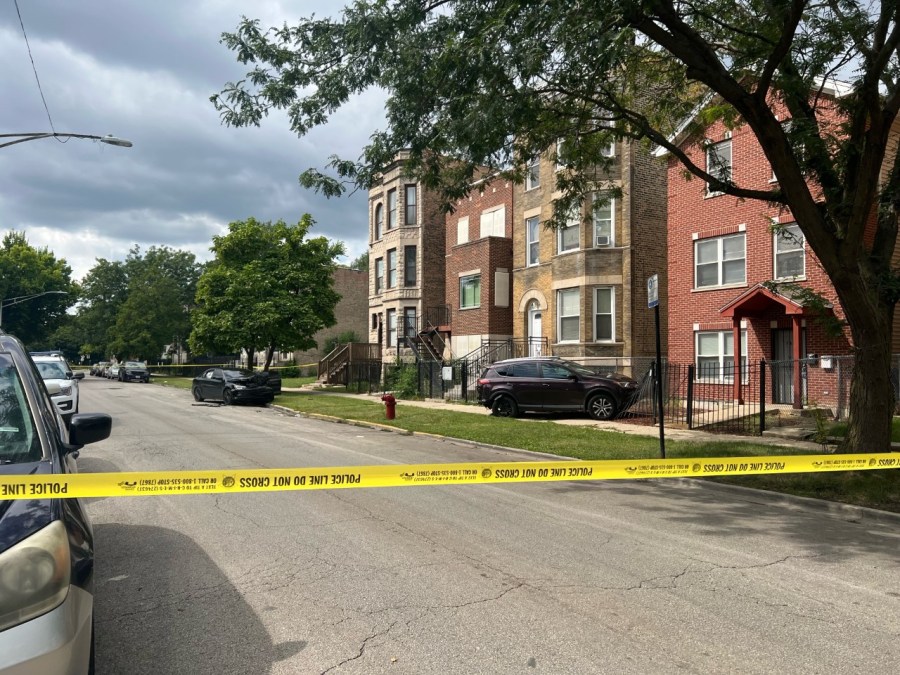 CHICAGO — A food delivery driver was shot Tuesday afternoon on the West Side.

At around 1:20 p.m., police responded to the 3800 block of Lexington on the report of a shooting.

A 19-year-old man was sustained a gunshot wound to the arm while sitting inside a vehicle, police said.

Witnesses told WGN News the man was working as a food delivery driver at the time when two suspects tried to rob him and shots were fired. He was transported in good condition.

“My neighbors started calling me saying ‘lucky you’re not there they barely missed your house and they out here shooting running and pushed her car over into the fence,’” a resident said.

No one is in custody. Anyone with information can leave an anonymous tip at cpdtip.com.

Brace for a near record late season warm up 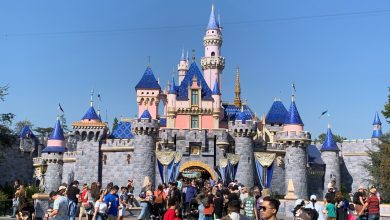