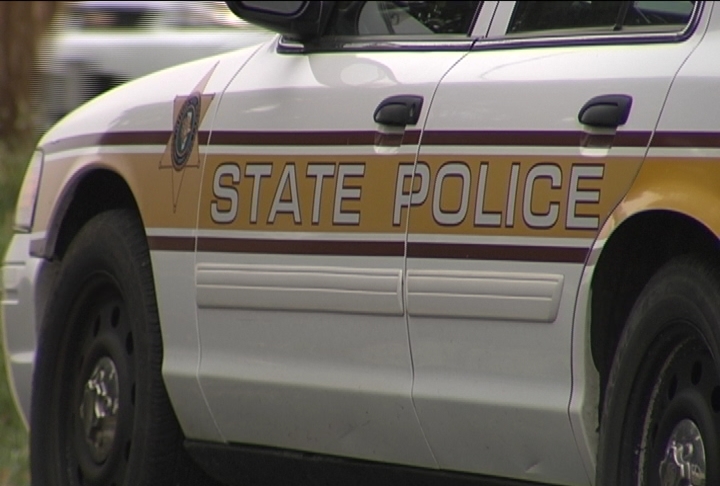 ILLINOIS — The state saw extra enforcement of its gun laws from June 16 to July 31 and law enforcement leaders say the blitz had a benefit.

Illinois State Police Director Brendan Kelly has set a media briefing for 9:30 a.m. Thursday alongside Cook County Sheriff’s Department Chief Leo Schmitz to tout, “the success of recent firearm enforcement,” according to a release from Kelly’s office. The press conference will be livestreamed within this story.

The 46 day focus, “aimed to bring people into compliance with firearms laws and keep firearms out of the hands of those who pose a significant threat to themselves or others,” according to that same release.

The event will be livestreamed in its entirety within this story beginning at approximately 9:30 a.m.