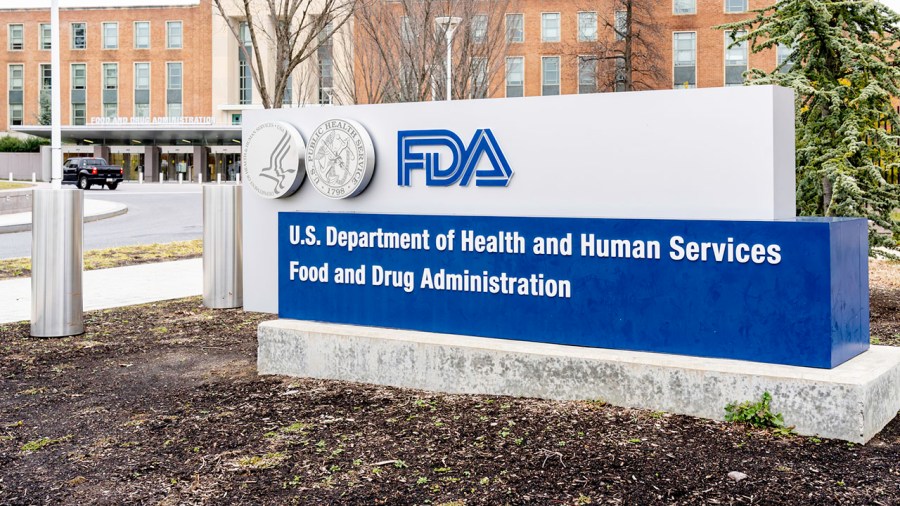 (The Hill) — The Food and Drug Administration on Tuesday finalized a rule allowing hearing aids to be sold over the counter.

Hearing aids available over the counter could be available as soon as mid-October in retail and drug stores, the administration said.

“As early as mid-October, Americans will be able to purchase more affordable hearing aids over the counter at pharmacies and stores across the country,” President Joe Biden said in a statement. “This action makes good on my commitment to lower costs for American families, delivering nearly $3,000 in savings to American families for a pair of hearing aids and giving people more choices to improve their health and wellbeing.”

The FDA noted that Congress passed legislation on over-the-counter hearing aids in 2017, but it was not fully implemented until now.

The rule allows people with mild to moderate hearing loss to purchase a hearing aid over the counter “without the need for a medical exam, prescription or a fitting adjustment by an audiologist,” the FDA said.

The administration also billed the move as helping increase competition, noting Biden called on the FDA to act in his executive order on increasing competition last year.

Close to 30 million adults in the U.S. could benefit from hearing aid use, the FDA said.

Deer shot through head with crossbow in Hendersonville; Poacher sought