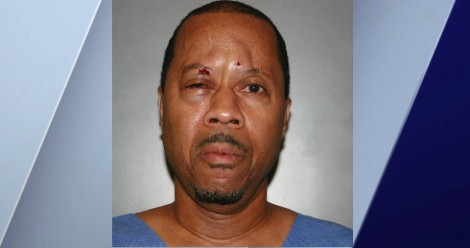 OAK LAWN, Ill. —  A man was shot by his father during a domestic altercation Friday morning.

Police responded to a call that a 19-year-old man was shot in the abdomen around the 9500 block of South Kenneth Avenue at approximately 2:30 a.m.

According to police, first-aid was administered and the man was transported to Advocate Aurora Christ Hospital and underwent emergency surgery. The man is in stable condition.


Man fatally shot in neck on West Side

57-year-old Mark Pillette, identified as the man’s father, was taken into custody and charged with one count of aggravated battery with a firearm.

Pillette will have a bond hearing Sunday.

This major travel cost is up 50% since before the pandemic