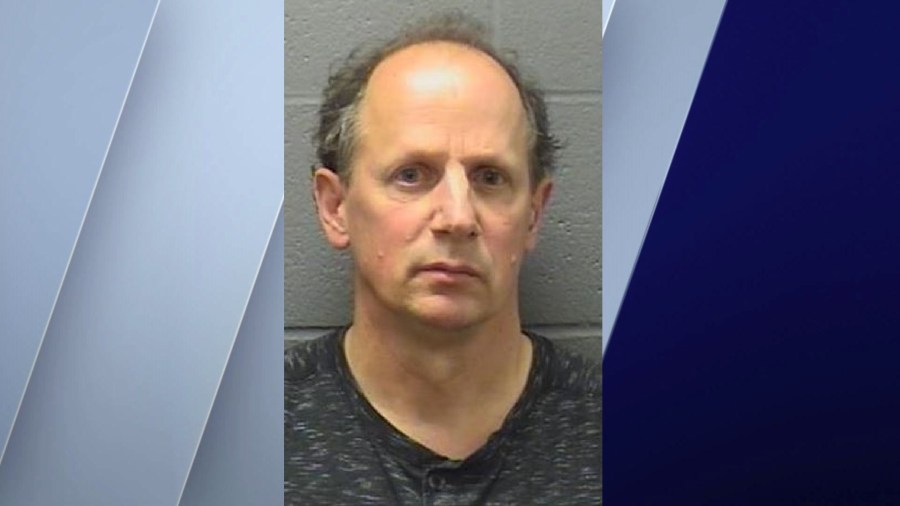 KANE COUNTY, Ill. — A day care teacher in Elgin has been accused of sexual abuse on at least two occasions.

Authorities allege Frank Walaitis, 57, sexually abused two children, who were younger than 13, while employed at The Learning Tree.

Walaitis was the victims’ teacher and authorities allege the abuse took place between Dec. 2008 and July 2022.

Walaitis’ bail was set at $200,000 and his next court appearance is scheduled for Dec. 8. He was charged with aggravated criminal sexual abuse.

“The safety and wellbeing of the children in our care is our highest priority. We are working closely with the authorities in this investigation. The employee had passed the State’s required background check multiple times during his employment. The employee was removed from the center as soon as the allegations were made, and his employment has been terminated.”