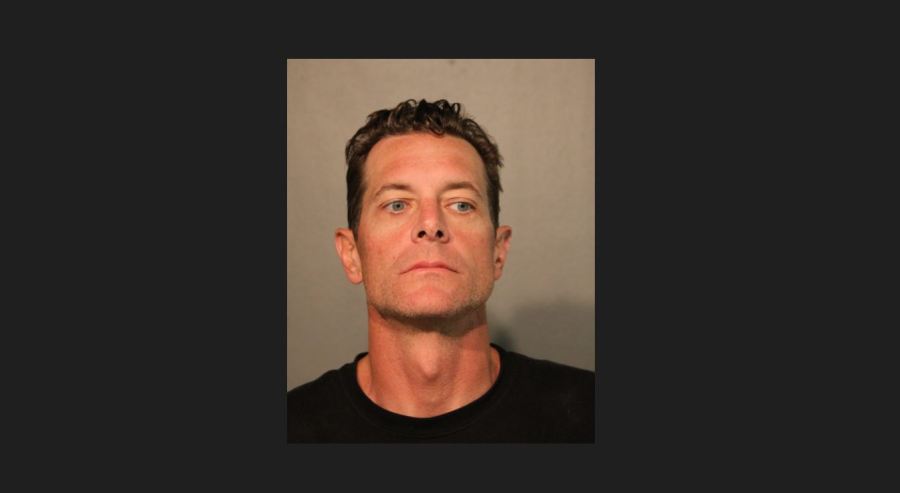 CHICAGO – The driver of a party bus that damaged several vehicles Saturday was officially charged Monday.

Baldwin was behind the wheel of a party bus Saturday that rammed 13 vehicles on Chicago’s North Side.

The bus was traveling in the 3500 block of North Broadway around 3 p.m. when it sideswiped the vehicles, the majority of which were parked and unattended.

Police have released no other details at this time.

“Cosplay: A History: The Builders, Fans, and Makers Who Bring Your Favorite Stories to Life”