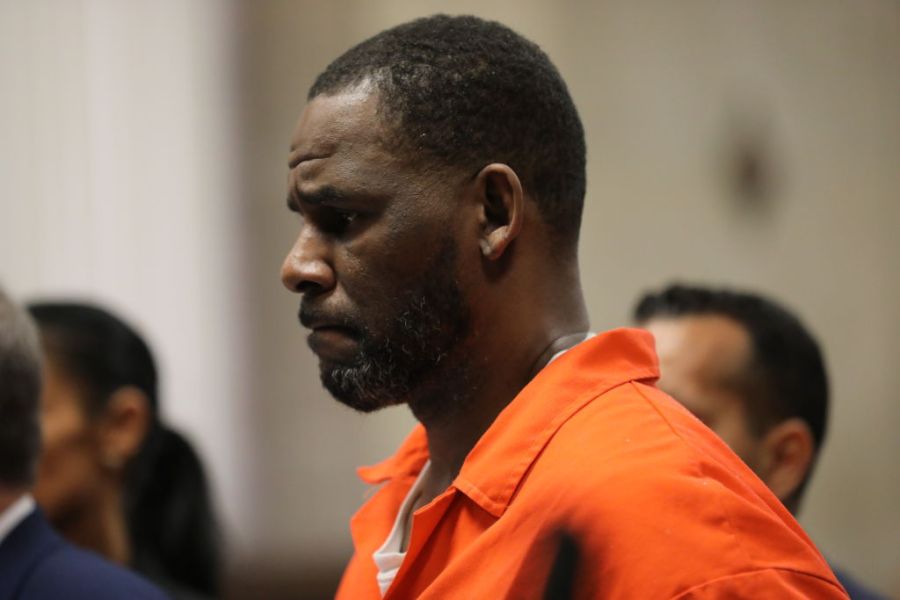 CHICAGO — Jury selection in the federal child pornography trial of disgraced R&B superstar R. Kelly began at Chicago’s federal courthouse Monday morning, where a federal judge questioned dozens of prospective jurors about whether or not they could impartially serve on the jury that is expected to hear four weeks of arguments.

Over the course of seven hours Monday, U.S. District Judge Harry Leinenweber questioned more than 60 potential jurors, dismissing about half of them. Another 65 potential jurors remain, and the voir dire process is set to resume at 10 a.m. Tuesday. Opening statements are set to begin once the court has empaneled 12 jurors and six alternates.

A focal point of the questions was whether or not potential jurors had watched or heard about the Lifetime documentary series “Surviving R. Kelly,” which first aired in early 2019 and featured interviews with several of Kelly’s alleged victims.

Before the selection process began, Kelly’s lawyers asked Leinenweber to excuse any potential juror who had watched the series, but that motion was denied. A handful of potential jurors said they watched some or all of the series, though several more said they had at least heard of it.

While questioning one potential juror, Leinenweber, who is overseeing the case in the Dirksen’s ceremonial courtroom, said: “Documentaries are usually sensationalized.” The judge later said: “Docuseries are intended for entertainment.”

Earlier this year, Kelly was sentenced to 30 years in prison by a federal judge in Brooklyn after he was convicted of sex trafficking and racketeering.

A federal grand jury in Chicago indicted Kelly, 55, on 13 counts in July 2019, accusing him of producing and receiving child pornography, while also enticing minors to engage in illegal sexual activity.

The Grammy-winning, multiplatinum-selling singer — who has remained in law enforcement custody since his 2019 arrest — was initially charged with sexually abusing five minors, though a superseding indictment in 2020 added a sixth alleged victim.

Two of Kelly’s former employees were charged with him in the federal Chicago case: Derrel McDavid and Milton “June” Brown. Both are charged with one count of conspiracy to receive child pornography, while McDavid also faces two counts of receiving child pornography and one count of conspiracy to obstruct justice. Prosecutors allege Kelly and those in his inner circle paid out hundreds of thousands of dollars over the years in an effort to track down video tapes that Kelly made that allegedly show him engaging in sexual activity with underage victims.