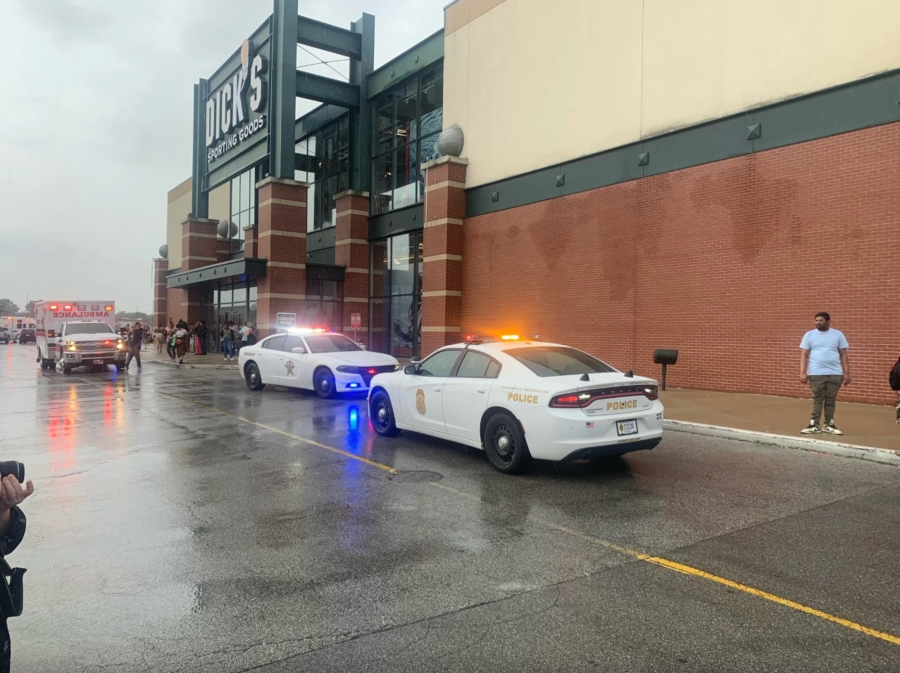 GREENWOOD, Ind. (WXIN) — At least three people and the suspected shooter are dead in a shooting at the Greenwood Park Mall in Indiana, police said Sunday evening.

Police said they received a call of shots fired inside the mall’s food court around 6 p.m.

The mall had a heavy police presence of both Greenwood and Indianapolis Metropolitan Police Department officers Sunday evening. Police said there was no ongoing threat.

Assistant Chief of Indianapolis Metro Police Chris Bailey initially said two people had been killed and “multiple other people” were being treated at local hospitals. Greenwood police later gave an update saying the death toll had climbed to three people plus the unnamed shooter.

The shooter was an adult man with a rifle and several magazines of ammunition, Ison said. What led up to the shooting wasn’t yet clear, he said.

Two people were still being treated for injuries at a local hospital, Ison said.

The ages of the victims were not immediately disclosed.

Multiple agencies and a SWAT team assisted in clearing the mall, according to the IMPD. Officers were going through the mall to make sure there weren’t anyone left inside that still needed help.

A “suspicious” backpack left in a bathroom at the mall was also being investigated by a bomb squad.

“We are sickened by yet another type of incident like this in our country, in our city and over the next few days, next few hours, we hope we’ll have more information to share with you,” Bailey told reporters on scene.

Greenwood is a city of more than 50,000 residents just south of Indianapolis.