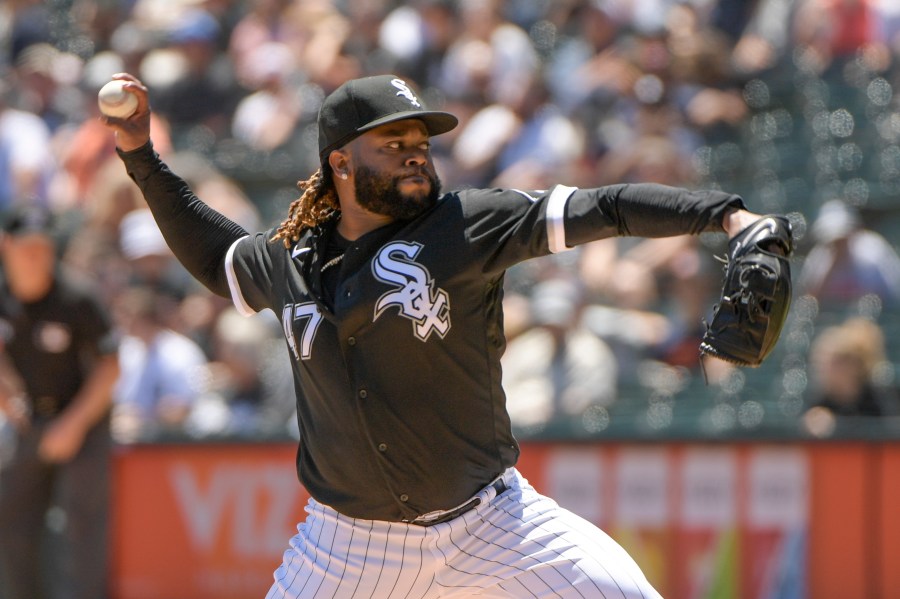 Cueto (3-4) and José Ruiz combined on a six-hitter in the 11th shutout against the Tigers this season. Cueto struck out five and walked none in the longest outing by a White Sox pitcher this season. He had allowed eight runs over his previous 17 1/3 innings.

Kody Clemens, a son of Roger Clemens who usually plays left and the infield, threw a 1-2-3 eighth for Detroit in his second big league pitching appearance. Kody Clemens made his mound debut against the White Sox on June 15.

José Abreu, Tim Anderson and Sheets each had a pair of hits for the White Sox, who have won two of their last six. The reigning AL Central champions improved to 18-25 at home.

Detroit’s winning streak was its longest since seven in a row last July 17-22.

Miguel Cabrera went 0 for 3, a day after he was selected to his 12th All-Star Game.

Sheets hit a three-run home run on a 3-0 pitch by Garrett Hill (1-1) in the first after Andrew Vaughn doubled and Luis Robert walked.

Chicago extended its lead to 8-0 in the sixth on an Anderson RBI single and a wild pitch by Will Vest.

Hill needed 35 pitches in the first inning and 21 in the second, allowing six runs. He then retired nine straight batters over three scoreless innings.

The 26-year-old right-hander won his major league debut Monday against Cleveland, giving up one run in six innings.

The Tigers’ Twitter account shared a video of reliever Gregory Soto shaving third base coach Ramón Santiago’s head in the clubhouse after Detroit beat the White Sox on Friday. Santiago told his teammates he would go bald if the Tigers won six straight.

“The first thing they wanted to do last night was shave his head,” manager A.J. Hinch said before Saturday’s game. “We’ll see if that trend continues. The next question about when I’m going to do it? They’re going to need a lot more. There’s always a number. We’re not quite there yet.”

Tigers LHP Sam Howard cleared waivers and was assiged outright to Triple-A Toledo. He was designated for assignment Tuesday to make room for RHP Drew Hutchison.

Tigers: OF Austin Meadows (strained right and left Achilles tendons) is unlikely to return Monday. Hinch said Meadows will likely return later in the week. Meadows has experienced soreness during his rehab assignment with Triple-A Toledo.

White Sox: OF Eloy Jiménez (hamstring tear) was dealing with normal soreness, manager Tony La Russa said, and did not play. Jiménez was activated from the injured list Wednesday after he was injured April 23.

Amid inflation, shop back-to-school early — but not all at once 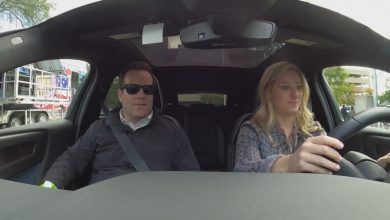