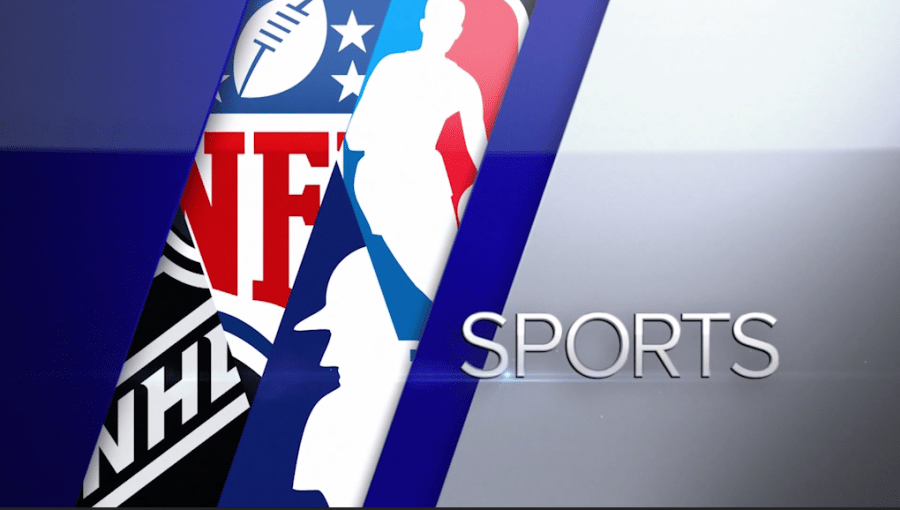 CHICAGO – Both teams have played two games since everything went down (or didn’t) at the trade deadline, but there’s still plenty of chatter about it among the fan bases.

The White Sox chose only to add one bullpen pitcher – Jake Diekman – to their roster as they look to snap out of their season-long funk and make the playoffs for the third-straight year. Meanwhile, the Cubs didn’t trade Willson Contreras or Ian Happ at the deadline, leaving both players in a weird limbo until the end of a playoff-less season.

Reactions from both leaders of the clubs are featured in this edition of “The Afternoon Lineup” on WGN News Now.

We also had highlights of the White Sox win over the Royals, the Cubs postponement of their game against the Cardinals that was scheduled for Wednesday night.

Justin Fields is continuing to learn the Bears’ new offense under Luke Getsy and will get time to work on it when he starts the preseason opener on August 13th. Hear from him from training camp at Halas Hall.

The Blackhawks will play a very unique preseason game in Wisconsin in October while the Chicago Sky were still able to stay in first place in the WNBA despite a loss Tuesday night.

Larry Hawley has all these stories at 7:35 PM live on WGN News Now, which you can watch in the video above or on replay later tonight on WGNTV.com.