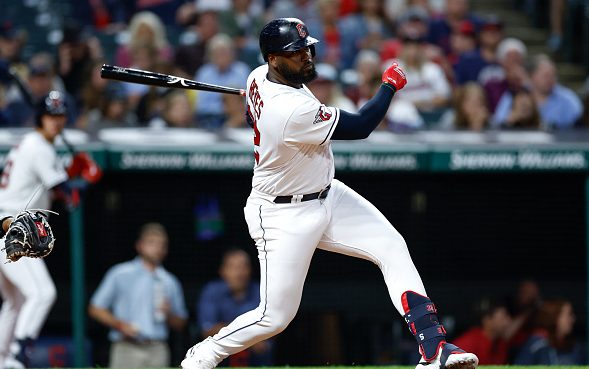 CHICAGO – As the team heads into the final two months of a difficult season, they’ve added a power hitter through the waiver wire.

On Monday, the Cubs claimed outfielder and designated hitter Franmil Reyes off waivers from the Guardians after he was designated for assignment by Cleveland this past weekend.

This season Reyes was primarily used as a designated hitter (54 games) instead of an outfielder (12 games) and had a slow start at the plate. He hit just three home runs in April and May and posted a .135 batting average in the first month of the season.

Reyes missed late May and most of June with a hamstring injury and his production never got going after that. He was sent down to Triple-A Columbus on August 2nd and was designated for assignment four days later.

The Cubs are starting a three-game series with the Nationals on Monday night at Wrigley Field.

Photos: Olivia Newton-John through the years