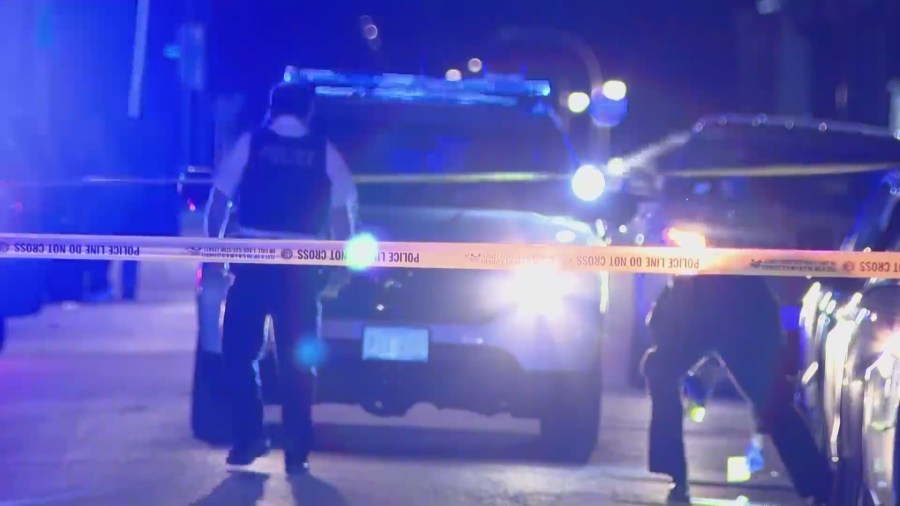 Susan Park, the city’s budget director, presided over part of the meeting — outlining the dollars and cents behind one of Chicago’s biggest budget items, CPD.

It’s a budget some city council members feel is too much, while others say crime warrants a larger budget.

While Mayor Lightfoot eyes another term, the issue of crime is sure to take center stage. Challenger Ald. Ray Lopez and others have made it a centerpiece of this campaign.

The budget for police at O’Hare is projected to be at $27 million with Midway being at $9 million. While CPD has hired 589 new officers this year, there remains 975 patrol vacancies and 105 detective openings.

This week, the city’s inspector general criticized Supt. David Brown’s handling of time on the job. The report found that over 1,000 officers had been working too many days in a row.

WGN’s Patrick Elwood has more from the meeting above.