CHICAGO — Chicago Police Department has announced an arrest in the assault of a CTA Red Line passenger nearly two months after the attack.

Tyree Wilson, 23, of Chicago is charged with robbery and aggravated battery after police said he and another person mugged a 55-year-old passenger near the Fullerton Red Line stop on Oct. 2.

According to police, the suspects took a wallet and phone from the victim by force. When the victim chased the suspects, one of the offenders struck him in the head.

Authorities took Wilson into custody on Tuesday. No bail information was made available. 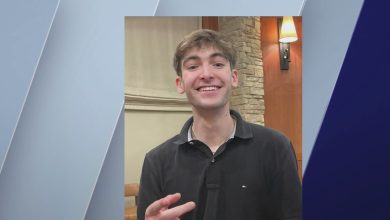