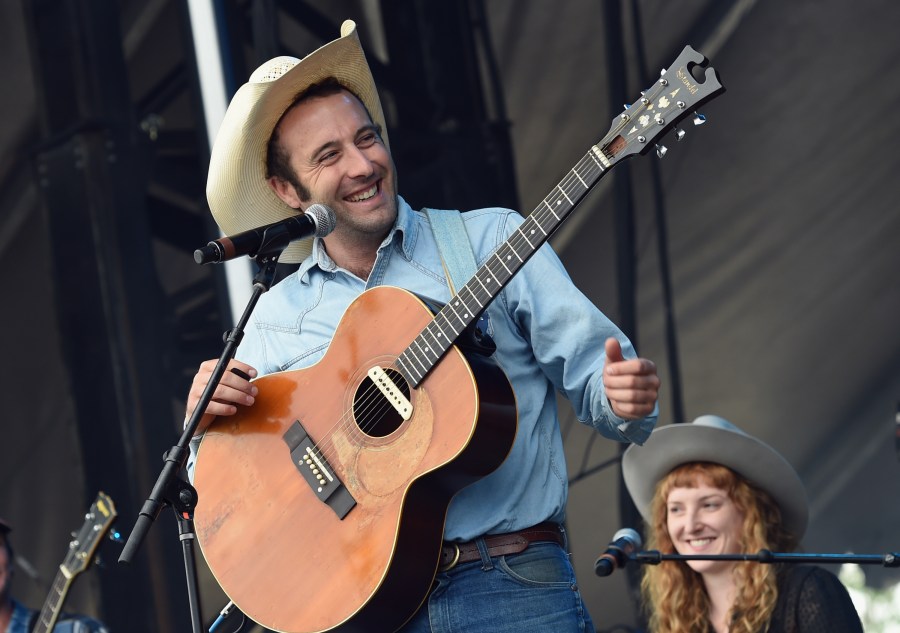 Bell was reported missing in Tucson on Aug. 20, according to the New York Post. Police told Nexstar he was found six days later, on Friday, in the midtown neighborhood of Tucson.

No cause of death has been released. Police said the investigation into Bell’s death is ongoing.

Bell, a Wyoming native, released three albums throughout his music career. His last single, “Jealous Guy,” was released in 2021.


If the Mega Millions jackpot goes unclaimed, who gets the funds?

“A little bit honky tonk and a little bit Texas, with healthy dashes of Bakersfield and vintage Nashville, singer/songwriter Luke Bell records in a throwback style, but writes from his own well-traveled experiences,” reads a biography of the singer.

His style at times made him sound like a singer of another era.

“I come from a traditional background. The things that I love are traditions, you know, cowboy culture and American culture,” Bell said in an interview with The Boot in 2016. “When I started digging back through records and listening to older music, I kind of became fascinated with all the techniques and flat-tire shuffles on the drums on Ray Price records or the George Jones boogie and guitars. … That’s kind of what my work has been, studying old music and using different techniques and experimenting a bit to make my own brand of sound.”

That style landed him spots playing alongside pioneer musicians of the genre such as Willie Nelson and Dwight Yoakam, according to The Boot.