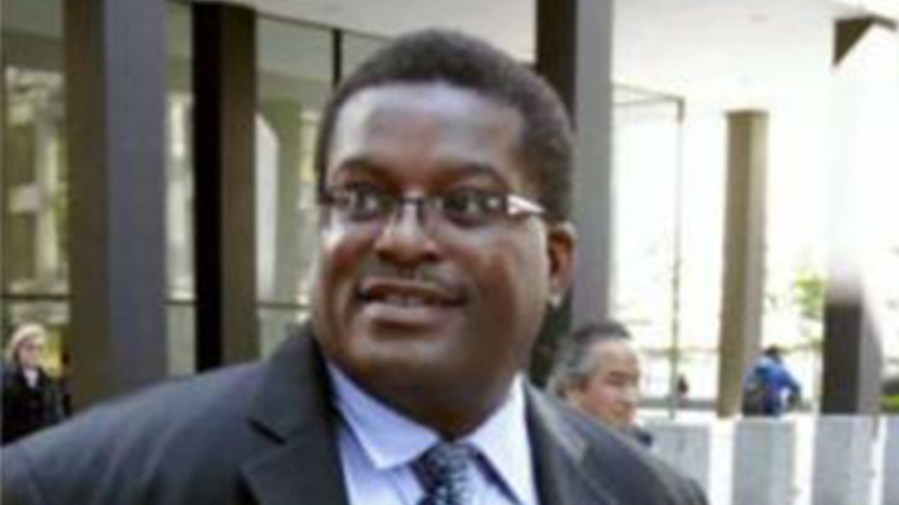 CHICAGO — A crew of rogue Chicago police officers operated with impunity for “years” by praying on public housing residents, according to a final report by the Civilian Office of Police Accountability.

Some officers have already faced justice, while others have retired before the department took action — WGN Investigates has learned.

It took nearly 17 years, but Clarissa Glenn finally feels heard. She is among more than 200 people, including many residents of the old Ida B. Wells public housing complex, who have alleged a crew of rogue cops, run by convicted Chicago police sergeant Ronald Watts, framed them for crimes they did not commit.

“They were shaking people down, stealing from people, planning drugs and evidence on people who weren’t participating in their protection racket,” attorney Jon Loevy said.

Now, COPA has released the results of a five-year investigation into the actions of Watts and several under his command — including Alvin Jones, who received promotions despite the allegations.

“Jones could contrive and drive false charges against such people with impunity because he was certain of the deference his law enforcement status would provide,” COPA wrote.

The law firm of Loevy and Loevy fought to make the report public. More than 200 convictions tied to the officers have already been tossed-out, but it’s taken more than a decade.

“You will never improve the violence situation until you have trustworthy police and a city that’s willing to weed out the corrupt police officers,” attorney Josh Tepfer said.

Clarissa Green and Deon Willis are among those vindicated after years of fighting to clear their name.

“Me being independent, I thought I was strong and could do it alone; but having an ‘X’ on your back, you can’t do it alone,” I cried for help and I got none.”

While Watts went to prison, officer Alvin Jones continued on as a cop for years. He retired in May when the contents of the COPA report started to become public. The report was released to CPD a year and a half ago and was only released in full following the legal fight.

Man shot by CPD officer on Near West Side 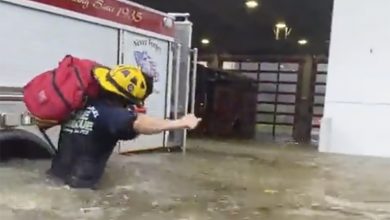