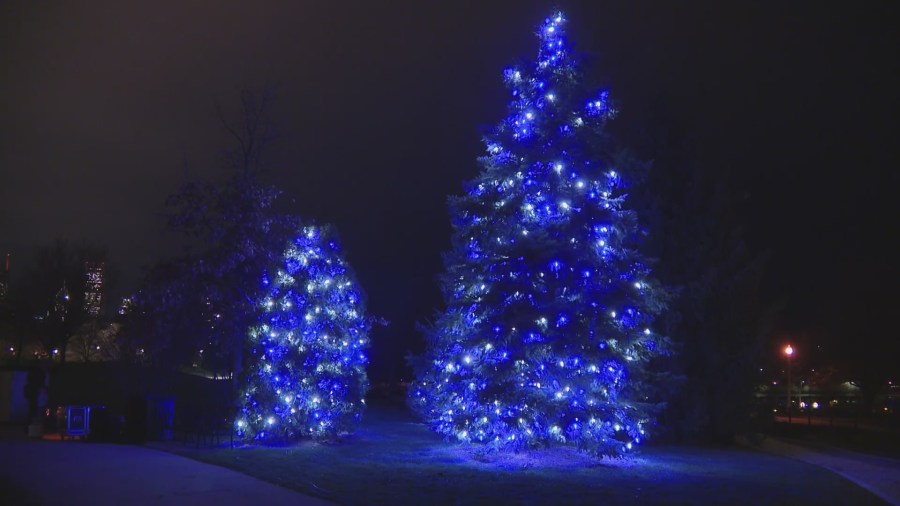 CHICAGO — On a cold December night, newly lit Christmas trees light up the Gold Star Families Memorial and Park, bringing some comfort and joy to families who have lost a Chicago police officer in the line of duty.

“Seeing those blue lights, it represents hope,” she said. “Light, in general, brings hope, so hope and always remembering.”


‘Win 4 Kim’: A motivation for Loyola women’s volleyball in a historic season

Officer Marmolejo and his partner, Officer Conrad Gary, were struck and killed by a South Shore commuter train while investigating a shooting suspect. Nearly four years after her husband’s death, Maria Marmolejo says it’s still hard but gathering with other Gold Star families eases some pain.

“Having something to uplift my kid’s spirits as well as my own, even just seeing comforting smiles and faces, is always helpful,” she said.

“I hope that they just take a minute and realize that they’re able to come down here and be here safely,” Cline said.

The names of 595 CPD officers who have lost their lives in the line of duty are listed on the Gold Star Memorial Wall.

In addition to hope and remembering, Maria Marmolejo says the lights on the tree represent love and support. She says every bit of support she and other Gold Star Families receive is noticed.

“Honestly, just showing up and sending a card, those little things do matter,” she said. “I appreciate everybody supporting and the Gold Star families as well.” 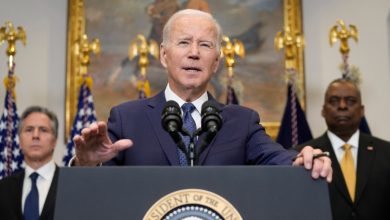