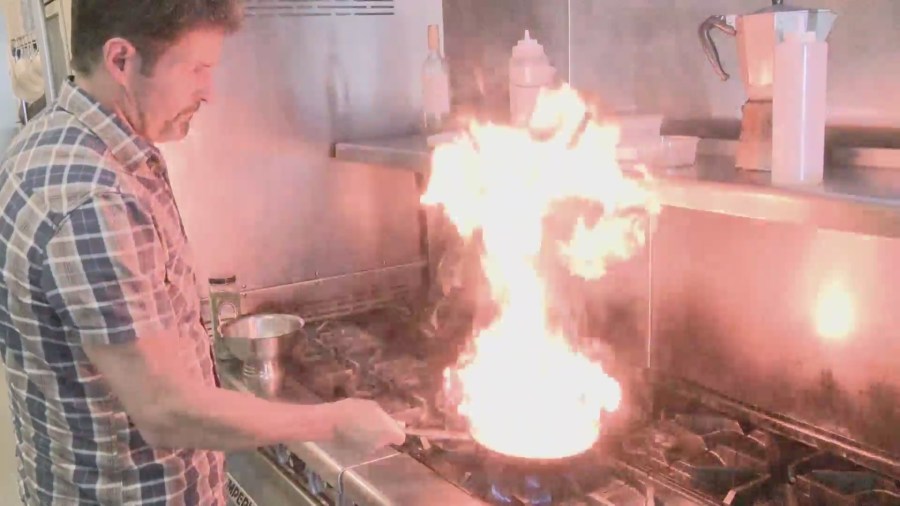 Dan Smith has been in the catering business for over 20 years. Despite his company, Hearty Boys, surviving the pandemic, Smith says there is still a struggle.

“We thought, ‘great, people will come flocking back to work because everyone has been off,’” he told WGN News. “That didn’t happen.”

With weddings postponed during Covid, Smith said business has picked up, but hiring staff to work his events is challenging.

“It’s people that we’ll never see again,” he said. “They came, they did a job and they wouldn’t show up for the next job. We’re still going through that. We thought 2022 would be back to normal. It’s not.”

According to the National Restaurant Association, seven out of 10 restaurants are currently understaffed. Nearly a fourth of all workers who quit their jobs this past year worked in the hospitality industry.

Lorraine Orbon, owner of Tuscan Hen Market in North Center, said 2022 had been the most challenging year since opening.

“In March, I lost two of my key employees,” she said. “I was down to one full-time, one part-time, and me, so we had to close dinner hours. I do not open on Sundays even though it could be very profitable. I just can’t keep staff.”

Orbon has had to increase wages to attract staff, which has meant higher costs passed on to customers.

But losing employees is still a regular occurrence.

“Retaining is the other issue, I think, because there are so many restaurants looking for work now,” Orbon said. “Workers know that, so if the minute they don’t like something, they might want to start looking for another job.”

Smith blamed the initial worker shortage on the distribution of unemployment benefits.

“That’s gone, so I think, in part, people have left the industry completely,” he said.

Smith says employees who stayed are burned out, working in understaffed restaurants, and finding work in other industries.

Local business owners are hoping something turns around.

Trump says he will ‘look very favorably’ at pardons, apologies for Jan. 6 rioters if elected