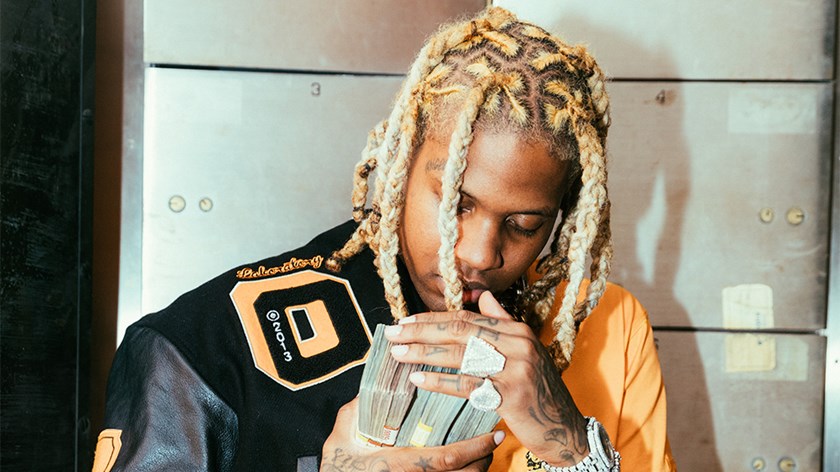 CHICAGO — Chicago rapper Lil Durk says he is taking time off to recover from injuries he sustained during a performance Saturday night at Lollapalooza.

The 29-year-old rapper announced the hiatus on Instagram to his more than 14 million followers, saying he intends to “take a break [and] focus on my health,” after a pyrotechnic hit him in the eye.

Billboard.com reports that the rapper had more than 20 U.S. tour dates scheduled through mid-October. According to the music outlet, fan video shows Lil’ Durk walking across the stage before being struck by powerful bursts of smoke.

The “What Happened to Virgil” rapper paused his performance for a few moments before finishing his set.