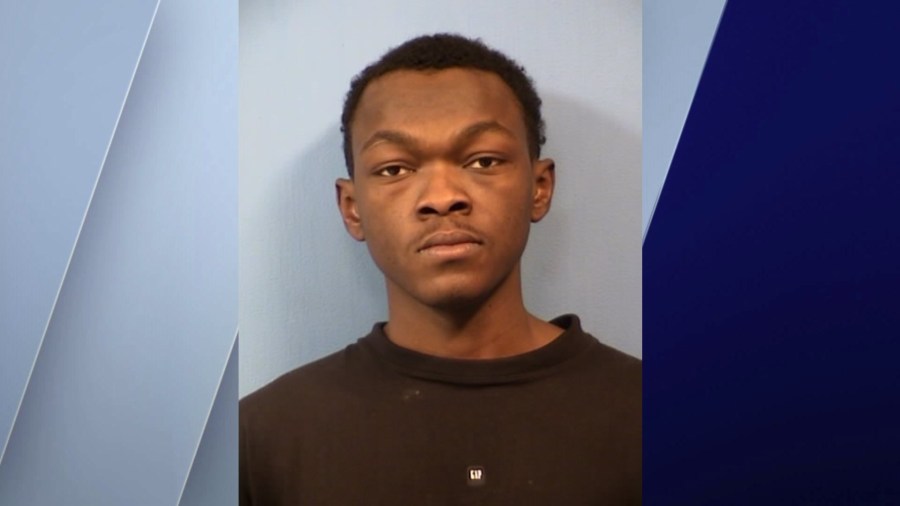 WHEATON, Ill. — A Chicago man has been arrested in connection with the robbery of a Naperville-area Portillo’s.

On July 20, 2022, Solomon Marshall, 21 allegedly approached two women at the west suburban eatery on foot as they worked the drive-thru lane around 11:35 p.m.


Portillo’s to go cashless in drive-thru

Marshall was said to have kept one hand in his pocket, implying he was armed, as he demanded money from the victims.

According to prosecutors, Marshall ripped the company fanny packs containing nearly $700 in cash from the victims. He also patted down one of the victims to ensure she had no additional money.

Police allege Marshall told the victims, “Hurry up, I don’t want to have to do this,” before running off with the money.

On Monday, Jan. 23, Marshall was arrested on a fugitive from justice warrant out of Denver, Colorado and charged with the Portillo’s robbery the following day.

Marshall was booked on an aggravated battery charge. He is being held on $100,000 bail with 10% required to post.