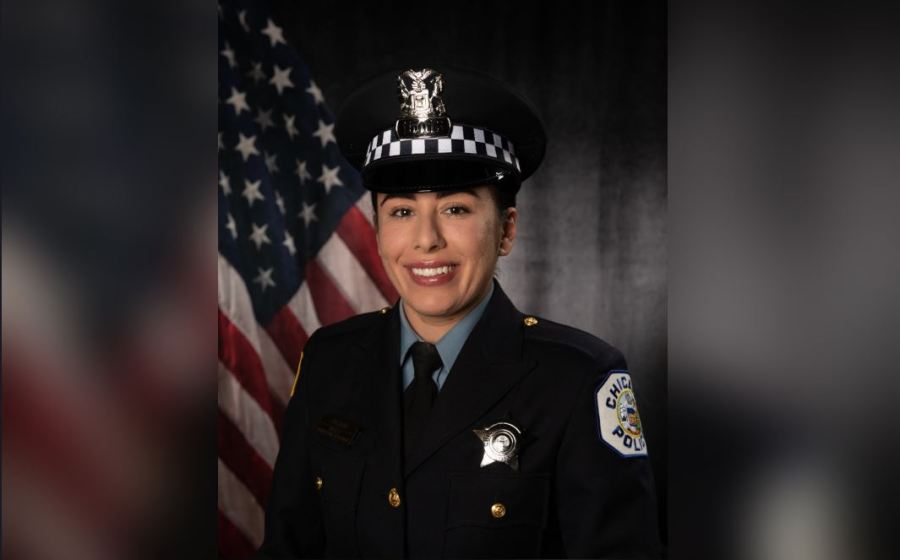 CHICAGO — A Chicago police officer who was killed one year ago was remembered Sunday morning.

Officer Ella French was shot and killed in a struggle with a suspect during a traffic stop in West Englewood in August of 2021. Her partner suffered serious injuries.

Two brothers are facing murder and attempted murder charges in connection with her death.

French was honored for her sacrifice on Sunday when her police star was retired and enshrined into the superintendent’s honored star case during a ceremony. A Chicago police service dog was also named after French in honor of her service.

Police: Suspect in slayings of 4 in Ohio arrested in Kansas