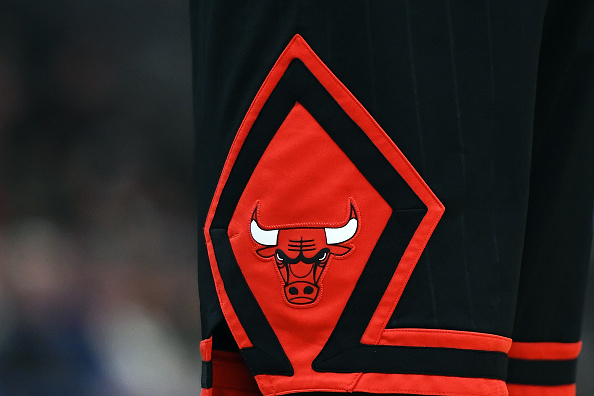 CHICAGO – Perhaps more than in past years, there is some intrigue surrounding the announcement that was going to be made at 2 PM central time on Wednesday.

That’s the release of the Bulls’ regular season schedule for the 2022-2023 season, one that comes after the team ended a five-year playoff drought in a 46-win season.

The NBA released the full slate of 82 games for each team on Wednesday afternoon as the Bulls will open the season on the road against the Miami Heat on Wednesday, October 19th at 6:30 PM central time. Following a game two nights later against the Wizards in Washington D.C., the team will have their home opener against the Cavaliers on Saturday, October 22nd at 7 PM.

The All-Star Break will take place February 17-23, with the All-Star Game being played on February 19th at Vivint Arena in Salt Lake City.

The season will conclude Sunday, April 9th with the Bulls hosting the Pistons for a Noon start at the United Center.

After making the playoffs for the first time in five years with a 46-36 record, the Bulls will return a very similar roster as the one that took the court a year ago. This has been done by executive VP Arturas Karnisovas and general manager Marc Eversley because the core group had such little time on the floor together last season due to injuries.

Zach LaVine is back on a new five-year deal with center Andre Drummond, guard Goran Dragic, and first round draft pick Dalen Terry joining the team for the first time in 2022-2023.