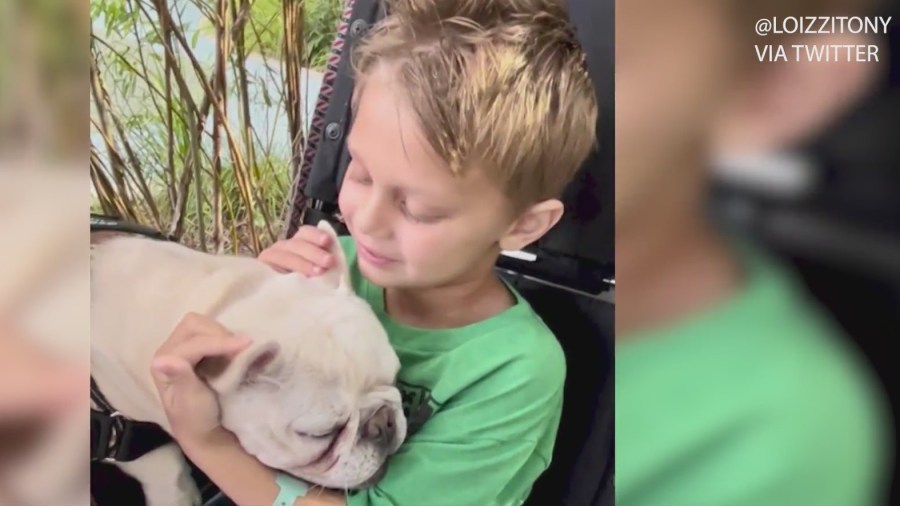 HIGHLAND PARK, Ill. — After almost a month in pediatric intensive care, 8-year-old Cooper Roberts, paralyzed from the waist down in the July 4 Highland Park parade shooting, has been discharged from the hospital.

An update on the boy’s GoFundMe page shared that Cooper was transferred Sunday to the Shirley Ryan Ability Lab.

The post also showed that Cooper was reunited with his dog George, whom the boy asked for when he regained consciousness after the shooting.


Family of boy paralyzed in Highland Park shooting thanks supporters

The GoFundMe page has raised More than $1.7 million.