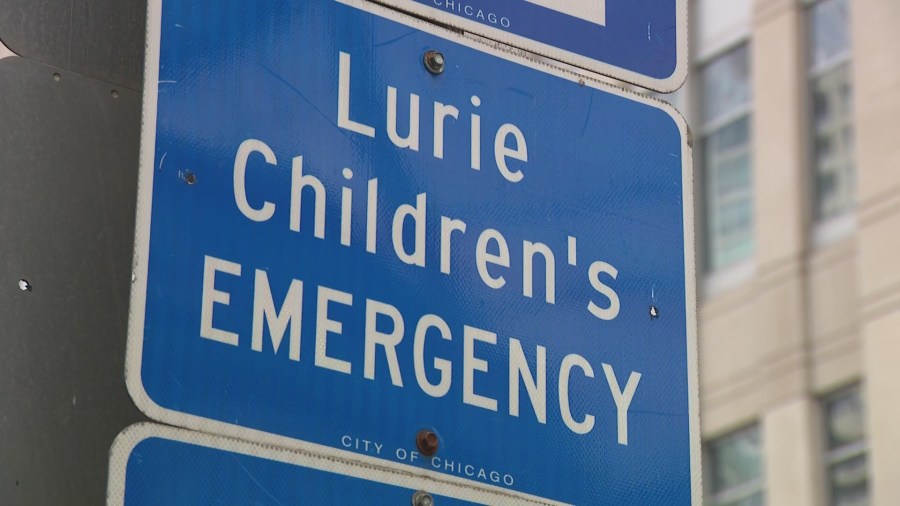 CHICAGO — A 5-year-old boy has died just five days after a drive-by shooting in the city’s Rogers Park neighborhood.

The shooting happened Sunday evening in the 7600 block of North Paulina.

Police said Devin McGregors was in a vehicle with his father when a car pulled up alongside them and someone inside fired shots. Devin was shot in the head and transported to Lurie Children’s Hospital in critical condition. He died late Thursday night.

Devin’s father was shot in the left hand and shoulder. Police believe he was likely the target, but a motive has not been released.

No one is in custody. A $3,000 reward is being offered for information leading to an arrest and conviction in the case.