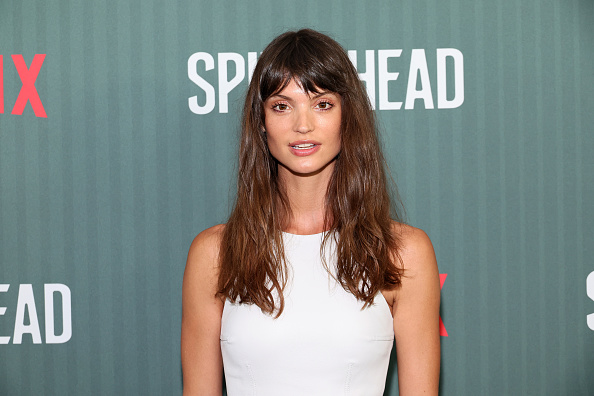 According to Variety, the 32-year-old passed away in New York from an unexpected illness.

The up-and-coming star was recently in the 2022 Palme d’Or winner “Triangle of Sadness.” She starred in the film opposite Woody Harrelson.

She also starred in The CW hit “Black Lightning, which is based on the DC Comics series. She played Syonide, a highly skilled assassin.

She made her acting debut in the 2010 South African film “Spud” and its 2013 sequel “Spud 2: The Madness Continues,” according to her IMDb page.

Dean would go on to appear in “Blood in the Water,” the horror film “Don’t Sleep,” “An Interview With God,” and “Porthole,” according to The Hollywood Reporter.

Dean was also a model and appeared on various magazine covers and runways, including appearing on the cover of Vogue.

She was engaged to male model Luke Volker.

The Method To Begin A Descriptive Essay