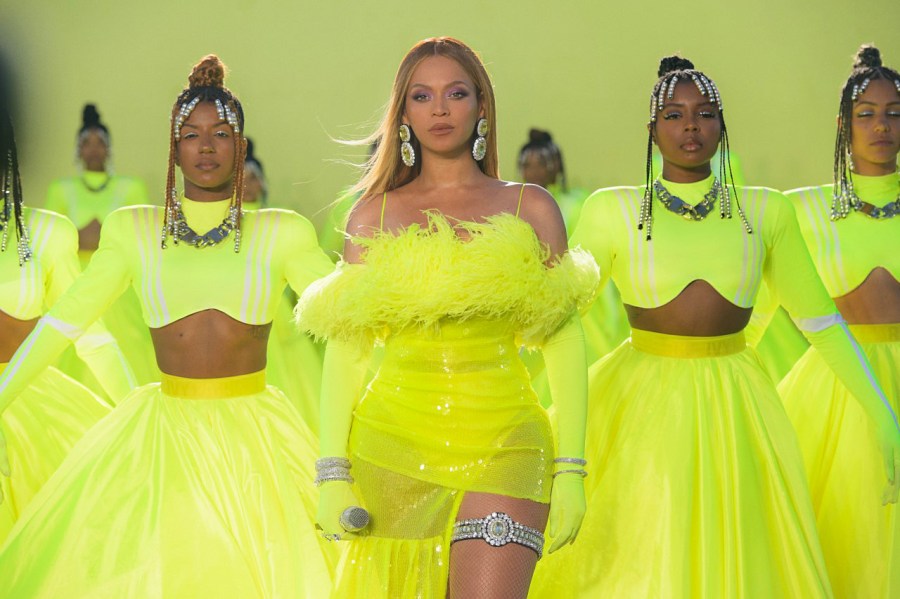 Beyoncé has released the first single from her upcoming album “Renaissance.”

The superstar surprised fans by dropping her new single, “Break My Soul,” at midnight Monday. The song is available now on Spotify, YouTube and Jay-Z’s Tidal platform.

Beyoncé revealed last Thursday the title and release date for her seventh studio album, with the 16-track scheduled to drop July 29.

“Renaissance” would be the follow-up to 2016’s “Lemonade,” but the artist has been hard at work of late, featured on rapper Megan Thee Stallion’s remix of “Savage” and opening the 2022 Academy Awards with a performance of her song “Be Alive,” from the film “King Richard.”

War-damaged Russian tanks to go on display in Polish square