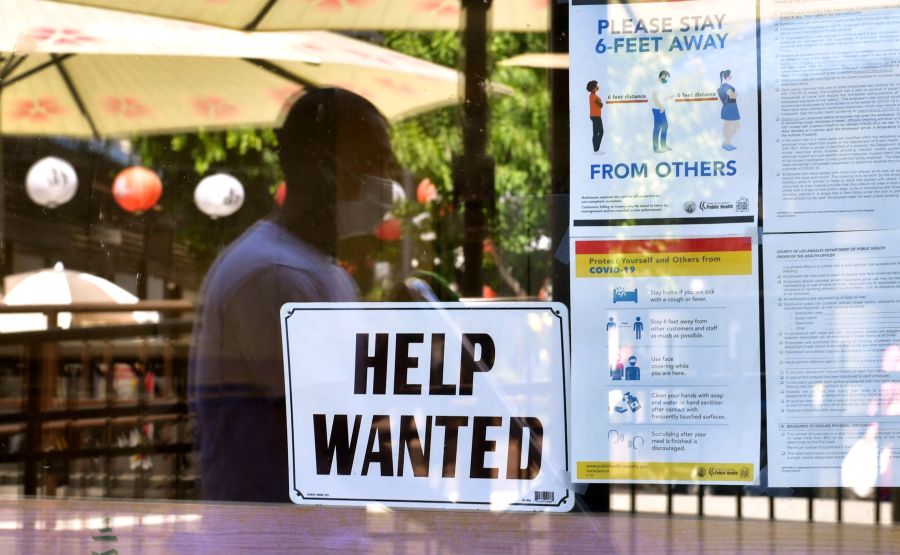 (NewsNation) — America’s employers added 315,000 jobs in August, a decrease from a blockbuster gain the month prior, and in the face of continued inflation and recession fears.

The smaller August gain will likely be welcomed by the Federal Reserve. The Fed is rapidly raising interest rates to try to cool hiring and wage growth, which have been consistently strong. Businesses typically pass the cost of higher wages on to their customers through higher prices, thereby fueling inflation.

Chair Jerome Powell and other Fed officials have increasingly stressed their determination to tame inflation even at the cost of damaging the economy. In a major speech in Jackson Hole, Wyoming last week, Powell underscored the Fed’s tight focus on curbing inflation and said he was prepared to continue raising short-term interest rates and keep them elevated to achieve that goal. He warned that the Fed’s inflation fight would likely cause pain for Americans in the form of a weaker economy and job losses.

Fed officials hope that by raising borrowing costs across the economy, they can reduce inflation from a near-40-year high. Some economists fear, though, that the Fed is tightening credit so aggressively that it will eventually tip the economy into recession.

The stock market has fallen every day since that speech as fears that the Fed may cause a recession have escalated.

Job openings remain high and the pace of layoffs low, indicating that most businesses still want to hire and that the economy isn’t likely in, or even close to, a recession. The broadest measure of the economy’s output — gross domestic product — has shrunk for two straight quarters, meeting one informal definition of a recession.

This story is developing. Refresh for updates.

The Associated Press contributed to this report.

The 100 best coffee shops in the United States, according to Yelp reviewers 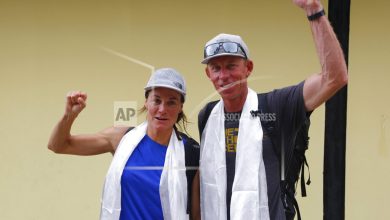