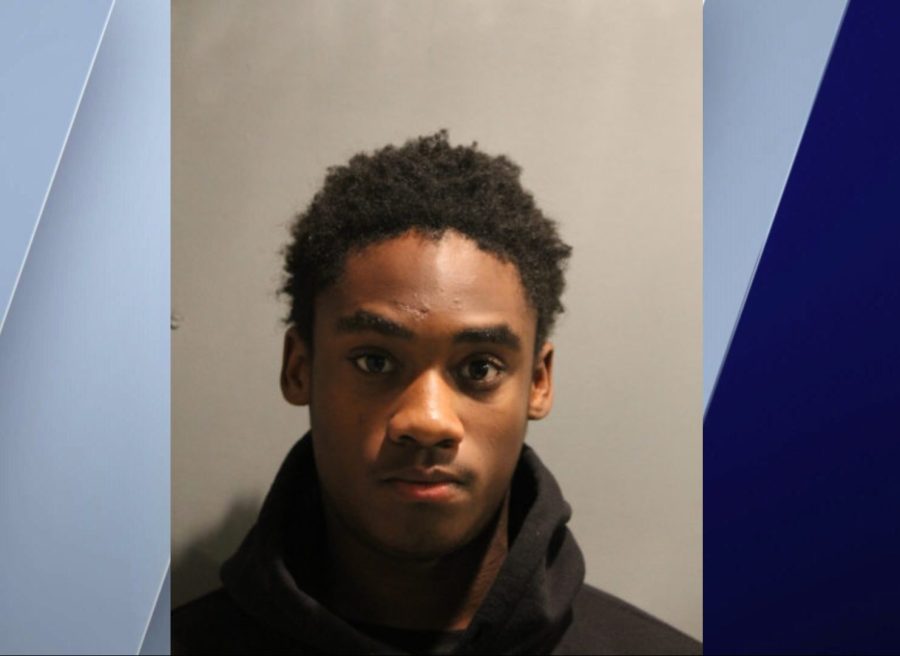 CHICAGO — Chicago police announced several charges in the April robbery and brutal assault of a man in Chinatown.

Investigators on Thursday arrested 18-year-old Termaine Patterson, charging him with intent to murder. On April 7, a street cleaning crew found Lew, 61 at the time, severely beaten close to the Dan Ryan near 25th and Princeton. Investigators say around 6:30 that morning, the suspects approached Lew in a carjacked vehicle, robbed him of all of his belongings, attacked him, and then drove off in his car.

Over several weeks, detectives were able to track the suspects down due to the use of Lew’s credit card. The search for several other suspects continues, however.

Lew, who immigrated to the US in the early 1980s, suffered severe brain damage and lost the ability to talk. Lew was a retired chef from Chi-Tung restaurant in Evergreen Park. He now needs around-the-clock care.

Anyone with information may leave an anonymous tip at cpdtip.com.