The report listed 44 canceled or closed facilities and 25 delayed sites, based on a post by logistics consultant MVPVL International.

According to the report, delivery stations are the most common type of facility being closed.

Seattle-based Amazon doubled the size of its operations during the pandemic, adding more warehouses and workers to keep up with demand from homebound consumers who felt more comfortable buying things online. But as the worst of the pandemic eased, it found itself with too much warehouse space and too many workers. In May, it announced it planned to sublease some of its warehouse space.

In November, the Greensboro City Council approved the annexing and rezoning of 109 acres from residential property to light industrial for Amazon to open a distribution center.

Documents on file with the city planning department said a facility as large as 634,812 square feet could be built, and a representative for the developer told the City Council that “the tenant is committed to being a long-term asset in the community.”

The facility apparently would have employed about 1,000.

Nexstar’s WGHP reached out to Greensboro Mayor Nancy Vaughan and City Manager Taiwo Jaiyeoba seeking comment on this development and was still awaiting a response at publishing time.

Thursday’s announcement might not be unpopular with residents near the site, some of whom have expressed displeasure with the rezoning to accommodate the facility.

The Associated Press contributed to this report.

Best Compliments For Students - How Teachers Give Effective Praise 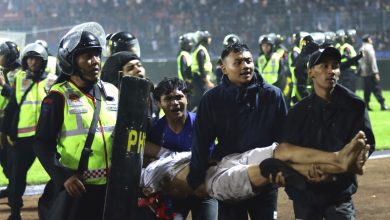