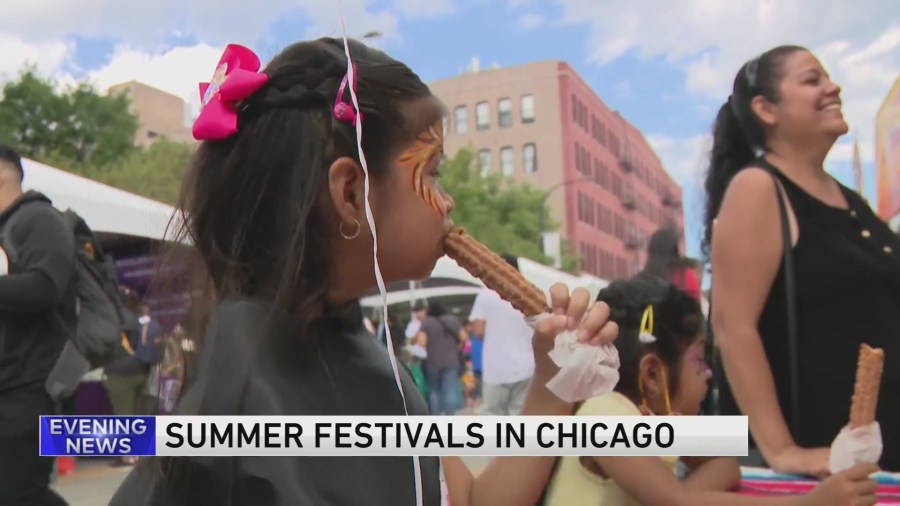 CHICAGO — It’s not just Lollapalooza making waves for music fans this weekend — Fiesta del Sol is in full swing for its 50th anniversary.

Located between Morgan and Ashland on Cermak, entry to the festival is free and filled with music and entertainment. Grupo Zubia headlines the main stage Friday night.

On its 50th anniversary, the festival’s purpose is to raise funds for at least 50 scholarships for undocumented, first-generation students in the neighborhood.

People come from everywhere to enjoy the event.

“We really like Pilsen and when we heard there’s a festival here, we thought we had to come try it,” Bob Priddle said, who is visiting from the U.K. “Everybody had been so friendly, it been fantastic. It’s even cooler than it is in the U.K. because we left at 102° and it’s hot here but not as hot as the UK.”

It was not the only free event on Friday. The Chicago Housing Authorities held their own version of Lollapalooza for around 750 seniors from all around the city. It is the 11th year for the event and it included a picnic, a vendor fair and of course — dancing.

Founder Perry Farrell told WGN News Thursday that the festival is being extended another ten years by the city. So far, C3 Presents has yet to make the announcement. 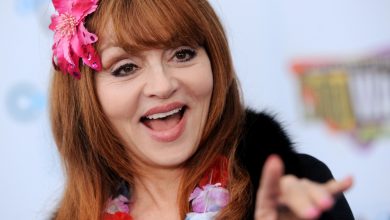