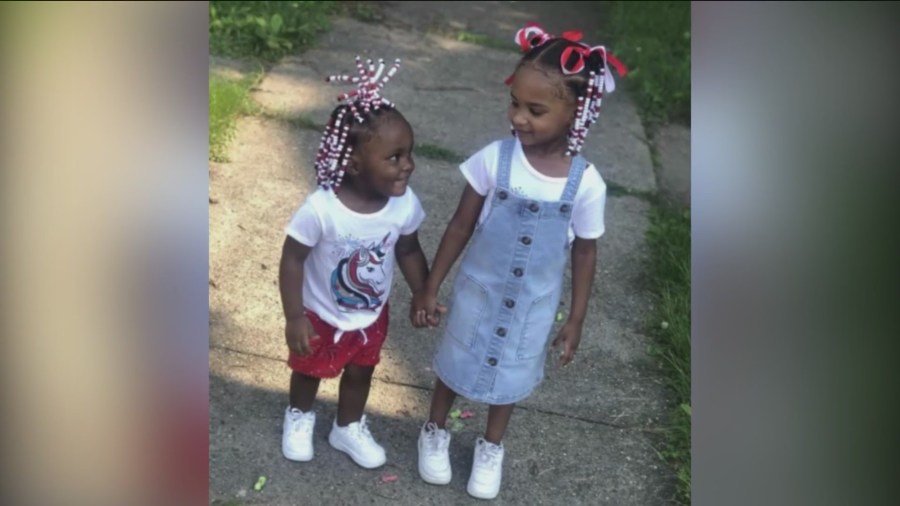 DOLTON, Ill. — A Dolton family is mourning the loss of a 3-year-old girl killed by an alleged drunk driver Saturday night as the toddler’s 4-year-old sister, also hurt in the crash, remains hospitalized.

Authorities say a male family friend was driving Layla Nesbitt and her older sister A’Miya home last night in Dolton when another vehicle operated by someone believed to be under the influence slammed into them near the train tracks at East 138th Street and Cottage Grove Avenue.

Police say the impact ejected both girls from the vehicle.

Layla died from injuries sustained in the crash, while her sister continues to fight for her life at Comer’s Children Hospital.

On Sunday, the girl’s grandmother Danielle Forest did her best to fight back the tears as she lamented the loss of her grandchild.

“She didn’t deserve what happened to her,” Forest said.

Layla’s mother, Renika Fuselier, says the toddler loved to dance and was about to start kindergarten. Fuselier said that Layla leaves behind a brother and a sister.

“If I could ask for one thing, I just want her back,” Forest said.

“I’m asking people to just slow down,” he said. “This could have been prevented. This family will be hurting for the rest of their life.”