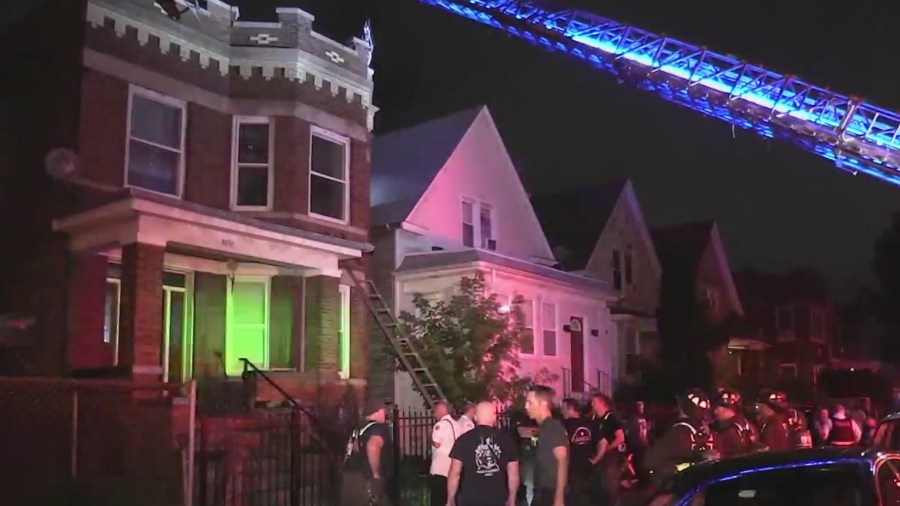 CHICAGO — Three children have now died following a fire in West Humboldt Park over the weekend.

On Sunday, the Cook County Medical Examiner’s Office identified 4-year-old Axel Cruz as the victim of a fire that broke out in a home in the 4000 block of West Potomac Avenue around midnight on Chicago’s West Side.

Coroners identified the deceased as Jayden Cruz, 6, and Angel Rodriguez, 11.

The news comes as community members gathered together at a garden in West Humboldt Park to pay tribute to the young lives lost.

This is a developing story. Stay with WGN for updates.