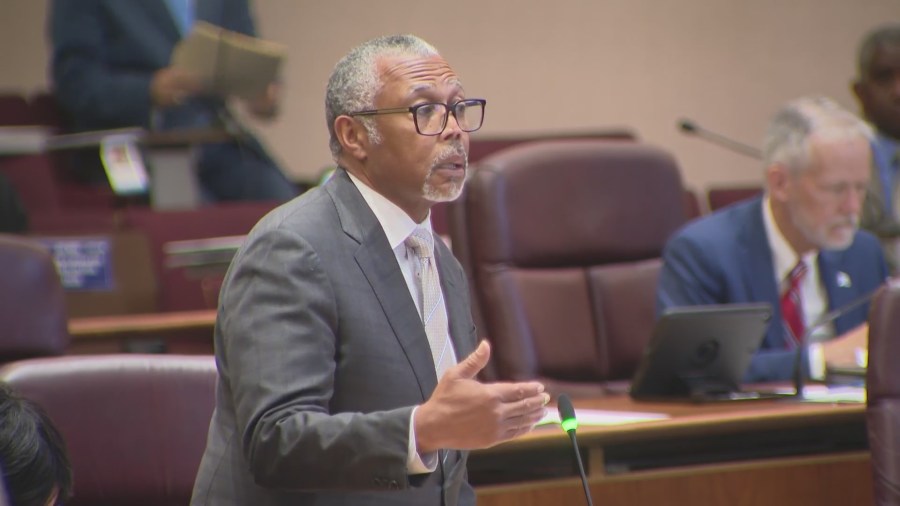 Brookins has represented the 21st Ward, which includes Auburn-Greshman and Washington Heights, since April 2003 — and is now the latest council member to decide they’re not running for reelection.

“For the 19 years that I have served alderman of the 21st ward, I have walked in the footsteps of my father, and I took pride in modeling servant leadership for our beautiful communities,” said Brookins. “I am thankful for having the trust of my community as we worked together to provide greater economic opportunity and prosperity for our people. While my decision means new leadership will step into place.

During his service, Brookins secured major wins for the 21st ward, including the community’s first Starbucks, new affordable housing units, and a new charter school.

California sheriff’s deputy on the run after killing 2 people in their home, police say