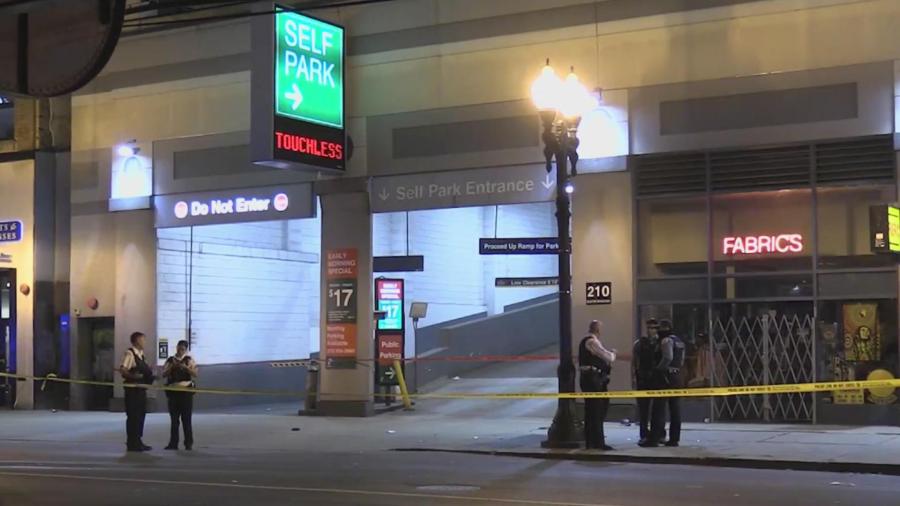 CHICAGO —  Two men were shot by a man in the Loop late Saturday night.

The two men, one 37, the other 40, were near the 200 block of South Wabash Street around 12:05 a.m. having a verbal altercation with another man who was accompanied by a woman wearing all pink. The man shot both men and fled southbound on Wabash with the woman.

The 37-year-old man sustained two gunshot wounds to the chest and was transported to Stroger hospital in critical condition.

The 40-year-old man sustained a gunshot wound to the back and shoulder and was transported to Northwestern Memorial Hospital in critical condition.

There is currently no one in custody and police are still investigating.