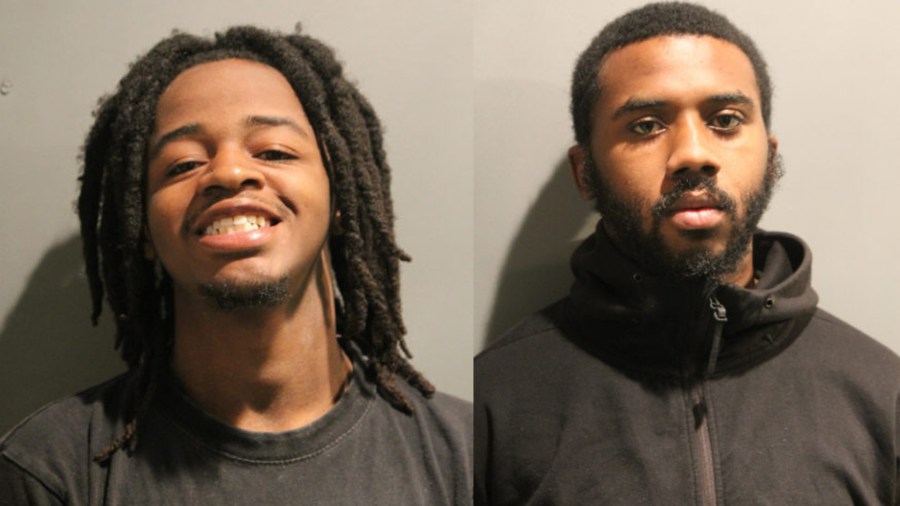 CHICAGO — Two men have been charged after an armed carjacking of an elderly man last month.

They are accused of taking a vehicle at gunpoint from a 74-year-old man in the 7300 block of South Champlain on Aug. 31.

Both were charged with aggravated vehicular hijacking with a firearm.

The Pros and Cons of Installing Gutter Guards on Your Home 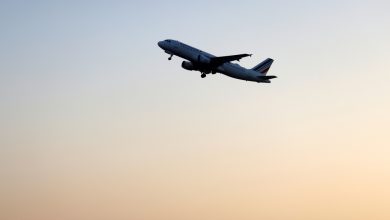