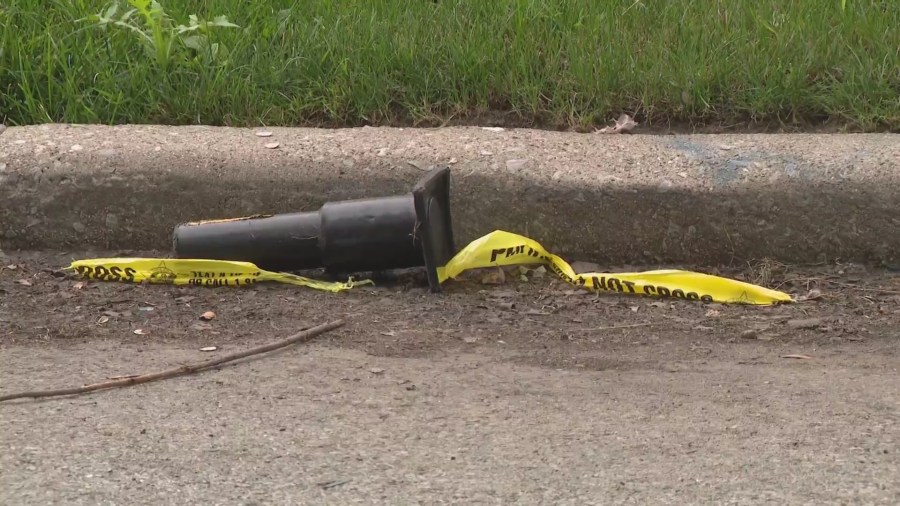 CHICAGO — A 17-year-old girl was shot Thursday afternoon while in a driver’s education vehicle.

The girl was minutes from finishing her final driving exam when shots were fired in the 11300 block of South Normal at around 12:05 p.m.

The girl suffered a graze wound to the head and was rushed to Christ Hospital in good condition. Another student was in the back of the vehicle at the time, but was uninjured.

“When she turned around it hit her behind her ear. And that’s when she felt blood,” her mother said. “She was just trying to stop the bleeding with her own hand. She said it was still two-three seconds that he was still shooting while they were down.”

The teen is a rising senior at Epic Academy and was taking the class at Fenger High School.

The girl is out of the hospital and recovering, but emotional and physical wounds remain.

“She has a lot of headaches. She’s been complaining about feeling pain in the area. She’s been having nightmares. She hasn’t been able to sleep,” her mother said.

2 dead after semi crash on I-80 near Morris