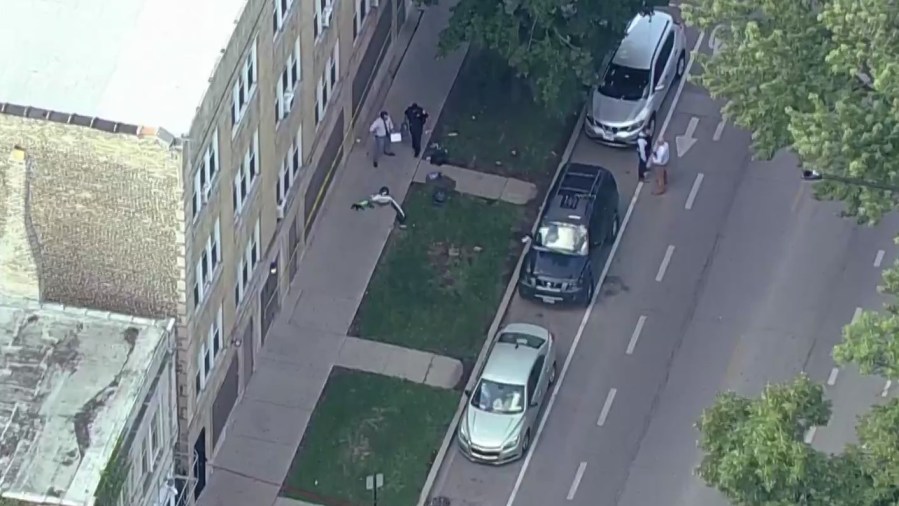 CHICAGO — Three teens were shot Friday on Chicago’s West Side.

According to police, two 17-year-old males and a 19-year-old man were in the 400 block of South Laramie round 2:30 p.m. Friday in the South Austin neighborhood.

Police said the three were possibly involved in a physical altercation when they were struck by gunfire.

According to police, one of the 17-year-old was struck multiple times and taken to the hospital in critical condition.

The second 17-year-old was struck in the ankle and taken to the hospital in good condition.

The 19-year-old was struck in the back and arm and taken to the hospital in good condition.

No one is in custody.